Relatively speaking, our market is not nearly as fast as one might believe. 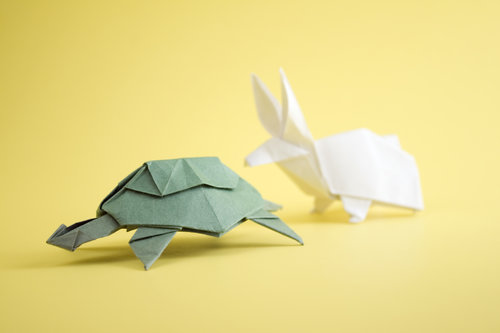 Atlanta may have a reputation as a progressive, fast-moving city, but that is not the case for the majority of the metro area’s real estate listings, according to a new study by Trulia.

Per Trulia’s analysis, as of April 2015, 64 percent of Atlanta listings are still for sale after two months on the market, up from 56 percent a year ago; that’s also above the national average, which was 60 percent.

Here is a graph that compares Atlanta’s time on market with that of other metro areas: As you can tell, Atlanta is among the slowest metro areas in the nation – only Miami had a higher percentage – but at the same time, markets such as San Francisco and San Jose, which are riding the tides of a new tech boom, see less than a third of their listings make it past the 60-day threshold.

That’s not to say that such market times suggest anything is wrong with our local housing market. For one, March was a universally positive month for Atlanta’s housing market. And two, it’s likely a good thing that our market is not seeing such activity. The Bay Area’s housing market has been in hyperdrive the last couple years, and some analysts are even using the dreaded “bubble” word to describe where the market is heading. Is it really a bad thing if we avoid such descriptors?