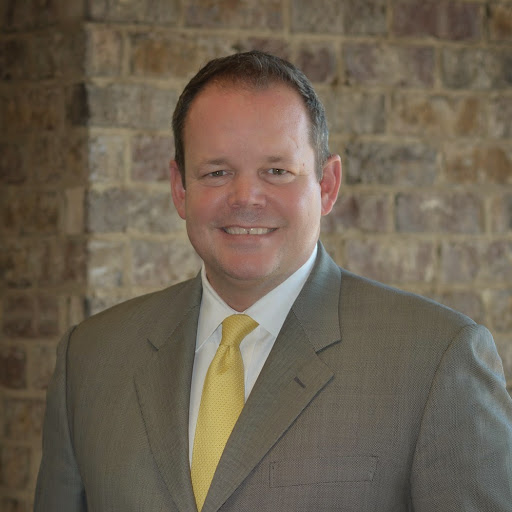 This week, we talked with Terry Swanson, the owner of Century 21 Results Realty Services in Cumming. A native Atlantan, Terry began his real estate career more than 20 years ago working for a national builder, and in 1998, he and his mother, Sarah Swanson, started the Results Realty Services, which has been No. 1 in his market since 2009. The 2013 Realtor of the Year for 400 North Board, Terry was a 2014 regional director for Georgia Realtors and a 2013 president of the 400 North Board of Realtors; he was also part of the 2012 Atlanta Business Chronicle’s TOP 100 in Atlanta Real Estate, and the 2011 and 2012 Presidential Advisory Group for GAR Realtor Difference.

Atlanta Agent (AA): We keep seeing reports that housing activity is rising across Atlanta; is that consistent in your markets?

Terry Swanson (TS): It has been a wild three-year run. New home construction started in our area sooner than anywhere else, so we saw land values jump from $25,000 to $30,000 a lot to $90,000 to $125,000 a lot, spurring a tremendous recovery led by new construction and the excitement around it. Every big builder is in our immediate pocket now, and every small builder is trying to get there. So now, most builders are constructing communities with starting prices of $350,000; if you go a bit north, you can still find communities that start at the high-$200,000s to the mid-$300,000s.

The reason for that recovery is not just the value of the land, but the quality of our school district. I moved here in 1993, and at that time, the school system was not up to par, so to see an area go from one that was formerly considered a undesirable to an area with one of the state’s most illustrious school districts, is quite interesting. Also, supply is tremendously low, and demand has been increasing over the last three years – which only drives price and demand further.

AA: What are some popular features that homebuyers are looking for, when it comes to listings?

TS: We’re starting to see a transition, and we now see more emotional buyers. A year or two ago, most buyers were aiming for that bottom-line number, but now it’s more emotional, and builders are creating a newer, elaborate feeling to their model homes, which creates excitement among consumers who are ready to get out of their old home and purchase something new. So you’re seeing people who are looking for lighter-colored cabinets; different textures; and outdoor features such as fireplaces and covered porches. All those things, especially on the re-sale side, create a strong emotional connection in consumers.

In just the last two weeks, several people have commented to me that we’re back to a 2007 marketplace, and that we should “look out,” because prices are back to 2007 levels. Back in 2007, though, you had the financial crisis that primarily led the housing boom, and this time around, we’re going to see where we could have gone in 2008 and 2009 if we had stricter lending practices in place. That is what we’re going to see happening. I don’t know how long this current run is going to go on, but I will say that 2014 was a record year for our company, yet now in 2015, we’re outpacing 2014’s numbers by about 20 percent.

AA: And finally, how does technology play a role in your business?

TS: There are many things that go on with technology and real estate. What we know is, most real estate people do not get into the business to drive technology; rather, they join the industry to drive relationships and grow their sphere of influence, and therefore run a business based on sales, not technology. The problem with that is, you’re now seeing more and more people find their agents through online sources, and that’s going to be something that’s going to become more common, not less.

So here in our office, we have an online lead manager, so we can provide those consumers with a high level of service they typically wouldn’t find. We want to provide them with specific, useful information, because as consumers, they can only really see things from a 30,000-foot view, whereas as Realtors, we have the technology that can really bring a hyper-local perspective that covers the gap between technology and your good, relationship-driven agent.

Ultimately, technology is here to stay in real estate, but it’s never going to replace the real estate agent. Yet at the same time, so many agents fall behind on all the technological changes, yet consumers are gobbling things up. Zillow, for instance, has so much bad information, but the consumer doesn’t know it. So Zillow is the 800-pound gorilla in the room – it’s here to stay; we’ve got to find out how, as brokers, we can work with the system the public is utilizing; we cannot fight it, but embrace it.