This year is shaping up to be a transformative one for new construction in Atlanta. 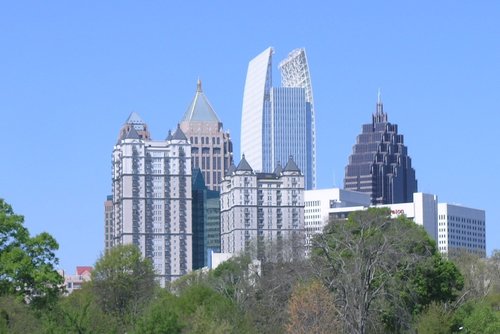 This year is shaping up to be hugely productive for new construction in Atlanta – will it be the long-awaied antidote, though, to the market’s low-inventory ills?

According to the latest analysis from Dodge Data & Analytics (DDA), residential construction spending in Metro Atlanta totaled roughly $645 million in March, which has vaulted the metro area ahead of previous construction meccas Los Angeles, Seattle and Miami. See our graph below for more perspective: The news gets even better – in March 2014, Atlanta’s new construction spending was just $275 million, meaning that spending has risen a remarkable 134.3 percent from a year ago!

Our second graph looks at year-over-year changes in spending: See our graph below for a final look at DDA’s numbers, this time on a year-to-date fashion: It all leads to the inevitable question – will all those encouraging new construction numbers be enough to address Atlanta’s low housing inventory, something that has held back the market for years? If recent reports from ABR are any indication, that may just be the case. According to ABR’s analysis of the March housing market, inventory was up 5.2 percent from March 2014, while new listings, which totaled 4,906, were up 23.42 percent from February.

Atlanta needs new inventory for the 2015 and 2016 markets to continue their positive course, but DDA and ABR’s numbers suggest the market is on its way.