Atlanta’s Luxury Housing Market Remains Ahead of the Curve 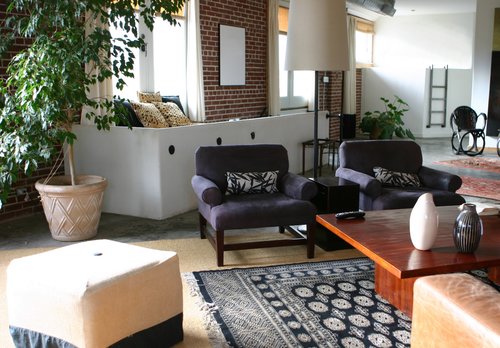 Sales prices for Atlanta’s luxury housing market are leading the charge this year, according to a new Redfin analysis of the nation’s luxury markets.

Redfin’s study analyzed the top 5 percent of listings, and according to its research, the average sale price for Atlanta’s luxury market in 2015’s first quarter was $1.366 million, an 8.8 percent increase from 2014’s first quarter. By comparison, the remaining 95 percent of listings in Atlanta saw their average sales price jump 5.9 percent to $227,000.

Despite that increase in price, additional numbers from Redfin’s analysis offer a more nuanced portrait of Atlanta’s luxury market. For the top 5 percent of Atlanta listings, the average days on market in 2015’s first quarter was 98, quite a few days more than the 59 days for the remaining 95 percent of listings.

One other interesting characteristic of Atlanta’s luxury housing market is how much more expensive those upper-tier listings are than the remainder of the market.

According to Redfin, listings in the top 5 percent are 5.5 times pricier, which is among the largest disparities in the country – though admittedly, it’s far beyond the 11.6 of Miami Beach.