Housing continues to slow in 2015 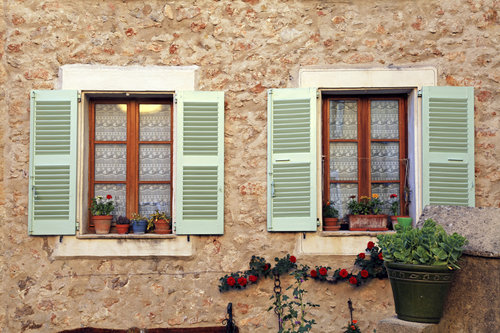 Pending home sales were down 2.3 percent from August to September, according to the latest report from the National Association of Realtors.

Closing out the month at 106.8, the Pending Home Sales Index (PHSI), NAR’s forward-looking indicator of contract signings, was still up 3.0 percent from Sept. 2014’s 103.7; however, pending sales are now at their second lowest level of 2015.

Pending sales were down across the country, though by differing amounts:

Lawrence Yun, NAR’s chief economist, emphasized the spotty nature of housing demand in his comments, which accompanied the association’s report.

“There continues to be a dearth of available listings in the lower end of the market for first–time buyers,” Yun said. “Realtors in many areas are reporting stronger competition than what’s normal this time of year because of stubbornly–low inventory conditions.”

Such a development is hardly surprising – for the last year, we have steadily reported on how inequality and fundamental economic problems are impacting housing, both in existing homes and new construction – but until now, pending home sales had increased at a steady clip.

One month’s home sales hardly suggest a trend, and Yun also expressed confidence that the recent, dour economic forecasts would not impact housing; still, it will be interesting to see if September’s pending sales are a sign of mere seasonal weakness or something longer reaching.