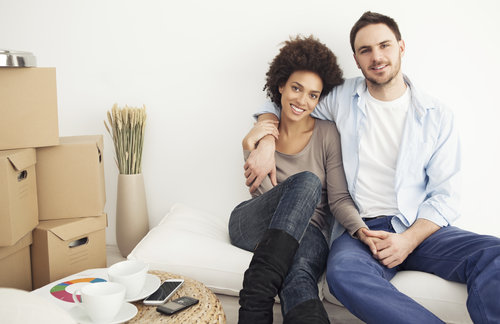 First-time homebuyer share has dropped to its lowest level in 27 years, with just 32 percent of all existing-home sales going to first-time buyers in 2015.

That was one of the main findings of the 2015 Profile of Home Buyers and Sellers from the National Association of Realtors, a massive study of consumer trends in the housing market. We’ll be taking a detailed look at the report’s many findings in the coming weeks, but for now, here were the five notable facts on first-time buyers:

1. A 32-Percent Share – Not since 1987, when their share was 30 percent, have first-time buyers had so little presence in the market. As our graph below demonstrates, first-time buyer share has fluctuated over the years, but its long-run average is around 40-41 percent (the high shares in 2009 and 2010 were on account of the first-time homebuyer tax credit policy, which offered consumers a tax deduction if they bought their first home).

4. The Demographics of First-Time Buyers – Unsurprisingly, Millennials and Gen Xers comprise the lion’s share of first-time purchases, with 58 percent aged 25 to 34 and 19 percent aged 35 to 44. First-time buyers are also a relatively diverse bunch, at least compared with repeat buyers, who are 88 percent white, 5 percent Hispanic and only 3 percent black; first-time buyers, meanwhile, are 78 percent white, 9 percent Hispanic and 7 percent black.

5. Desire – Of all the possible reasons to purchase a home, the simple desire to own a residence of one’s own was easily the most popular with first-time homebuyers. Sixty-four percent of first-time buyers cited that reason, compared with 6 percent for a changing family situation, 3 percent for a job relocation and 4 percent for the affordability of homes.

6. Student Loan Demons – Student loan debt has become one of the main specters haunting for housing today, and NAR’s report did little to assuage those fears. Forty-one percent of first-time buyers reported have student debt, and among those individuals, 31 percent had debts of $50,000 or more. Furthermore, 58 percent of first-time buyers reported that student loans delayed their home purchase, and 22 percent stated that debt of some kind delayed their home purchase for more than five years.