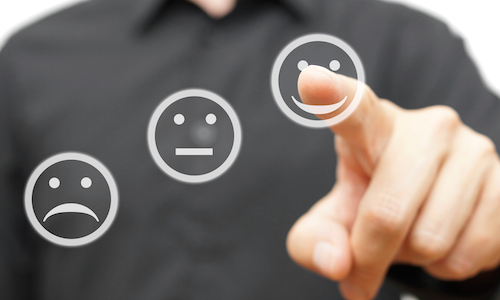 The mortgage process doesn’t often top the list of things people like to do, but as far as dealing with banks and moneymen go, customers are more approving of the mortgage process now than any other time in the past five years, according to J.D. Power’s annual mortgage satisfaction survey. 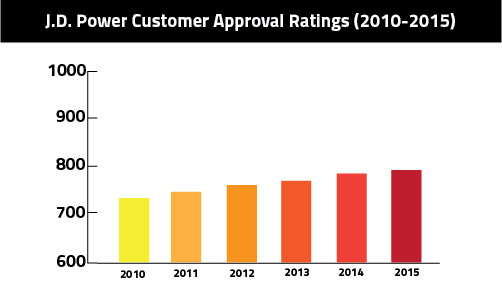 The report points to the 22-point gain in the application and approval process factor as a main driver behind this year’s increase in satisfaction, specifically citing the speed of the process as a major influencer in the change. The importance of a quick process was further emphasized by the drops in satisfaction corresponding to the mortgage timeline – below 30 days customer satisfaction was at 858, 31 to 60 days satisfaction fell to 796, and beyond 61 days and satisfaction was 686.

With five consecutive years of satisfaction improvements, the rebuilding of the mortgage industry since the crisis appears to have been successful. But Craig Martin, director of the mortgage practice at J.D. Power, warned in a statement accompanying the report that the recently instituted TILA-RESPA Integrated Disclosure (TRID) guidelines could work to extend the mortgage process, which further emphasizes the already significant importance of communication.

“While a lot of effort has been placed on ensuring compliance with new regulations, it is imperative that lenders improve their education and communication about the impact of these changes or risk losing customers,” he said. “Effective communication remains one of the most important aspects of a satisfying mortgage experience, especially if the process is taking longer than it has historically.”

In scenarios in which borrowers waited more than two months for a mortgage, the difference in satisfaction between customers who’d been provided an accurate timeframe and proactive updates and customers who hadn’t was more than 150 points, from 859 to 686.

But communicating is about more than timeliness. It’s also about connecting with customers through their preferred channels – a challenge that’s becoming much more prevalent in the age of mobility and Millennials.

“This generation is highly digitally connected,” Martin said, “so ongoing communication and transparency via the channels they prefer, particularly mobile, are vital.”

Over the last two years, Millennials have accounted for the largest share of loan originations, yet nearly four in 10 (37 percent) claim that the origination process was never fully explained to them, and more than half indicate their options, terms and fees were not completely explained.