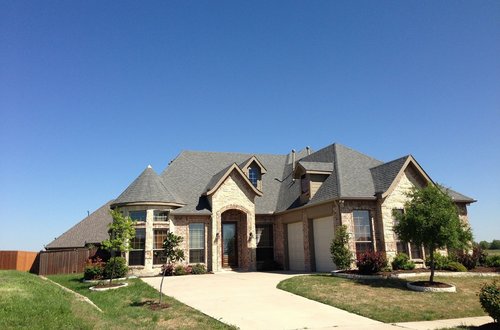 With record-setting home prices and skyrocketing rents, today’s housing market may seem naggingly familiar, like this might have happened before. Could the current boom result in another disastrous bubble?

According to a new report from the Federal Reserve Bank of San Francisco (FRBSF), the market has not yet entered bubble territory. For now, the market is missing some key trends that brought the previous economic swing into that arena.

One of the key factors in the previous recession was the ratio of mortgage debt to income, which created a credit boom. In the mid-2000s, the house-price-to-rent ratio and the mortgage-debt-to-income ratio rose simultaneously, creating what the study calls “a self-reinforcing feedback loop.” Both ratios pushed each other higher and higher until the market could no longer sustain it.

This time around, homebuyers are very reluctant to take out money against their homes, if they can at all. The national average rate for underwater homeowners is at 15 percent, with some counties seeing rates as high as 54 percent. Those who have equity are spending less per dollar of equity now than in the ’90s. Lending standards have remained tight as well, preventing those with equity from being able to tap into it to make large purchases.

Another difference is the current lack of housing starts. The housing bubble saw widespread overbuilding, and the resulting recession was particularly hard on construction – while median house prices and construction employment dropped by 30 percent, new housing starts dropped nearly 80 percent, creating a historically low  bottom. While construction is climbing back up, it’s at a much slower rate than the pre-bubble furor.

Those facts do not guarantee that another recession will not happen. Some experts predicted the next one could occur as soon as 2018. The FRBSF offered no prediction of its own, but instead recommends vigilance from policymakers in order to prevent a repeat of the mid-2000s.