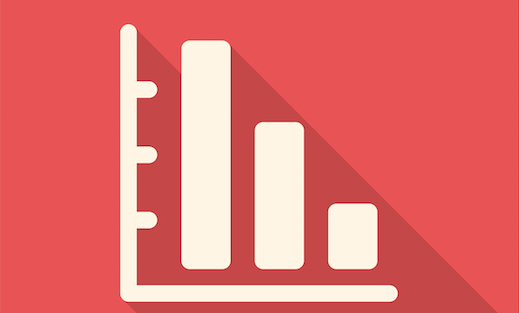 October was another month of declining foreclosures, both nationwide and in most major metropolitan areas, a CoreLogic report confirmed this week.

Dropping by just over 21 percent year-over-year, the nation’s foreclosure inventory reached a 1.2 percent share this past October, which marks the lowest level of foreclosures since Nov. 2007. Completed foreclosures fell by 27.1 percent, from 51,000 to 37,000.

As an indicator of future foreclosure activity, CoreLogic also examined the nation’s serious delinquency rate, which saw a 19.7 percent year-over-year decline, pushing the rate down to 3.4 percent. October’s SDR is the lowest since Dec. 2007.

In Atlanta, the importance of foreclosures continued to wane as the rate dropped again in October, falling from 0.8 to 0.7 percent. Statewide, levels paralleled the capital.

Georgia’s SDR was slightly higher than its biggest metro’s at 3.4 percent (Atlanta’s was 3.3 percent), after both fell nearly a percentage point, which is in line with the consistent, healthy decline of foreclosures and delinquencies the markets have seen over the last year.

The breadth of CoreLogic’s report covered not only foreclosures nationwide, but also the situations in many of its most crucial and impactful markets, both at the state and metro level. Its findings included:

Improvements Reflected in the Economy

As has been the case much of the year, the improvements to the nation’s foreclosure landscape can largely be attributed to better economic conditions, said CoreLogic Chief Economist Frank Nothaft.

“The national unemployment rate declines to 5 percent in October, the lowest since December 2007, and the CoreLogic national Home Price Index has risen 37 percent from its trough,” he said.

The group’s president and chief executive, Anand Nallathambi, agreed with Nothaft’s assessment, adding only that “equally encouraging is the drop in mortgage delinquency rates reflecting the stronger labor market and tighter underwriting since 2009.”