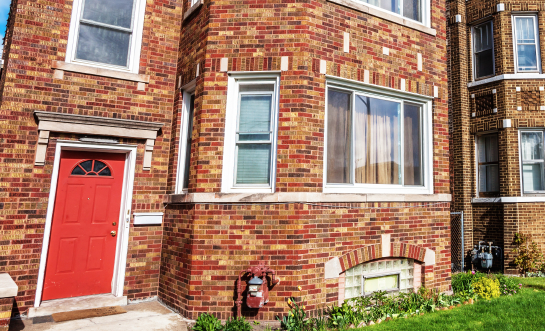 Since 2014, home prices have been in what CoreLogic Chief Economist Frank Nothaft recently described as a “sweet spot,” consecutively rising between 5 and 6 percent for 15 months. According to the research group’s newest report, home prices rose 6.3 percent from Nov. 2014 to Nov. 2015. That makes 16 months.

Around the nation, price increases were widespread, though they varied wildly from market to market.

Home prices in Georgia trailed the nation’s pace slightly and rose by 6.2 percent in November, while prices in the Atlanta market surged to 6.7 percent. Still, despite the state and its capital’s strong, consistent price growth in 2015, median prices have remained relatively affordable.

Strong growth around the nation is the result of several factors, said Anand Nallathambi, president and chief executive of CoreLogic.

“Many factors, including strong demand and tight supply in many markets, are contributing to the long-sustained boom in prices and home equity which is a very good thing for those owning homes,” he said. “On the flip side, prices have outstripped incomes for several years in a number of regions so, as we enter 2016, affordability is becoming more of a constraint on sales in some markets.”