What the Consumers Don’t Know Will Hurt Them 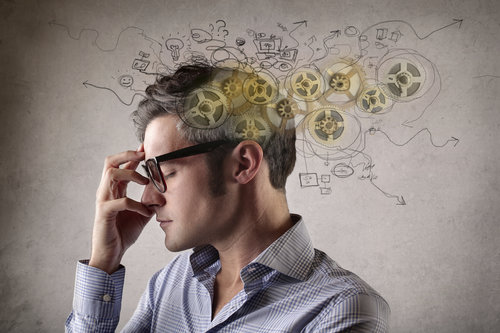 Compared to a few years ago, the lending market is doing quite well. In fact, some institutions believe the progress of recovery is such that the market will be fully recovered by the end of this year. Now if only consumers would believe that, too.

In its most recent mortgage lending industry report, credit-reporting company TransUnion forecasted a full recovery for the lending market by the end of 2016.

“Our forecast highlights that we are no longer in recovery – we have recovered from the Great Recession,” said Ezra Becker, vice president of research and consulting in the company’s financial services business unit.

Additionally, mortgage payments are still well bellow peak levels in other real estate cycles – as much as 20 to 50 percent below in several major metros, according to CoreLogic – and a recent mortgage sentiment survey from Fannie Mae showed that lending standards are easing significantly, allowing for more access to credit. According to the survey, 16 percent of lenders say their credit standards will ease over the next three months.

As a sign the lending market still has a few wrinkles to iron out, average days to close a loan went up three days to a total of 49, which many are blaming on TRID. However, as Lawrence Yun, chief economist at the National Association of Realtors, pointed out, the increase will only become a cause for concern if it doesn’t stabilize in the months to come.

But despite the market’s gradual growth and healing, the improvements are not being widely recognized (or understood) by the public, accoding to a separate, consumer-facing survey from Fannie Mae.

Forty-one percent of consumers believe it either “very difficult” or “somewhat difficult” to obtain a mortgage, according to the survey. Among the key reasons driving the perception are: insufficient income for monthly payments (50 percent); insufficient credit score or history (48 percent); and too much existing debt (45 percent).

The survey’s findings suggest a clear lack of awareness among consumers regarding the mortgage process, which could make it difficult for them properly evaluate whether they would be able to even obtain a mortgage.

Last year, Fannie Mae introduced a 3 percent down payment program to help encourage people to enter the homebuying market – a move many celebrated as a small, but positive step towards overall recovery. However, 76 percent in that same survey admitted they were either “not too” or “not at all familiar” with the available programs.

Fannie determined that consumer confidence is not currently something that can be taken at face value, as it’s likely skewed from misinformation or a lack of education about the mortgage market and process – something particularly true among consumers with less education and lower income.