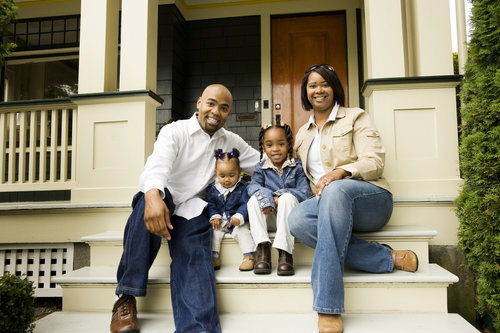 NAREB plans to develop strategies to counteract the stagnating homeownership rate among African Americans, which has dropped from 49 percent in 2006 to 42 percent in the present market. The organization plans to launch an educational campaign to better prepare renters for homeownership, as well as provide insights into the process and tools available to help them.

Ron Cooper, president of NAREB, discussed the importance of black homeownership in a Commercial Appeal article.

“We lost quite a bit of equity wealth. We need to rebuild it,” Cooper said. “…The message is that the pursuit of home ownership of black Americans is still a noble pursuit. The American dream is within our reach; we just got to reach for it.”

An in-depth look at the history of racial discrimination in housing and how it continues to affect the real estate market can be found in the most recent cover story of our sister publication in Chicago.