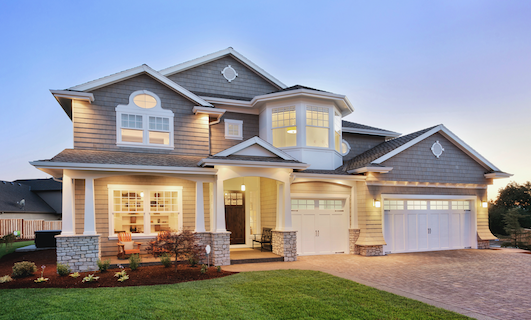 The Metro Atlanta housing market continued its strong pace in the most recent Case-Shiller Home Price Indices, which covered home prices through June.

Nationally, home prices were consistent from the previous report:

“Overall … housing is in good shape”

David M. Blitzer, the managing director and chairman of the Index Committee at S&P Dow Jones Indices, spoke positively about the housing market in his comments, which accompanied the Case-Shiller report.

“Overall, residential real estate and housing is in good shape,” Blitzer said. “Sales of existing homes are at running at about 5.5 million units annually with inventory levels under five months, indicating a fairly tight market. Sales of new single family homes were at a 654,000 seasonally adjusted annual rate in July, the highest rate since Nov. 2007. Housing starts in July topped an annual rate of 1.2 million units.”

Blitzer did mention, though, that not every area of the economy is doing well.

“While the real estate sector and consumer spending are contributing to economic growth, business capital spending continues to show weakness,” he said.