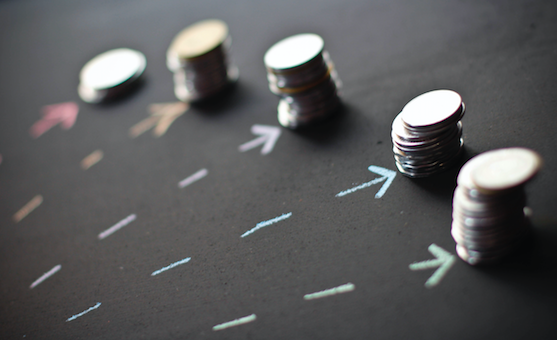 Based on analysis of publicly recorded mortgages and deeds of trust from more than 950 counties, ATTOM’s report found that total loan activity in Metro Atlanta numbered 47,735 in the second quarter, a 33 percent jump from the first quarter and 4 percent increase from Q2 2015.

The real strength in the market came in the purchase and HELOC sectors, where loan activity is up 54 and 14 percent quarterly, and 13 and 20 percent year-over-year, respectively. Refinance loans, meanwhile, were down 7 percent from last year, but are still up 17 percent from the first quarter.