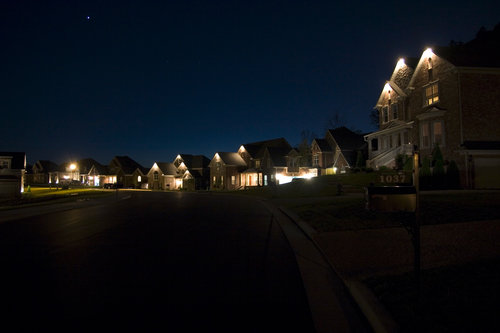 When the U.S. housing bubble peaked in 2004 and 2005, the market seemed to be in grand shape: the homeownership rate was 69 percent; the Case-Shiller National Home Price Index was 184.4, a 135.5 percent increase from 1994; and applications for mortgages were soaring.

Of course, the market took a dramatic left turn shortly thereafter, and things have changed in marked ways since then. To demonstrate, the Pew Research Center recently surveyed the housing market’s current status, and has offered some important findings:

1. A Most Abnormal Homeownership Rate – Many trade groups and economists rejoiced when the homeownership rate neared 70 percent during the bubble, but it has steadily fallen over the last 10 years; and as of 2016’s third quarter, it had dropped to a post-bubble low of 63.5 percent.

For comparison’s sake, the rate was 64 percent in 1995, and 63 percent in 1965. That context is key for understanding why the rate has fallen so dramatically since 2004. From 1965 to 1995, the rate bounced sideways, always in the 63 to 65 percent range. What happened during the bubble years, therefore, was abnormal, and is unlikely to repeat.

2. Talkin’ ‘Bout My Generation – The homeownership rate has universally fallen across age groups, but as our chart below shows, the decline has been much steeper for younger Americans, and not just Millennials:

3. Race and Real Estate – The intersections of race and real estate in America are deeply discomforting; indeed, racist real estate practices – from redlining, to restrictive covenants, to contract buying – were the cause of segregation in American cities, and are the reason urban ghettos persist in the 21st century. And it’s not as though such policies have ended; rather, they have been refined, with subprime lending and more sophisticated redlining strategies taking their place.

Because racist subprime lending flourished during the bubble years, Black homeowners have been disproportionately harmed by its effects. Pew’s research highlighted that divide:

Also of note is the astonishing fact that Black homeownership is now 30.6 percentage points lower than white homeownership.

Click on the tabs to adjust between applications and originations: