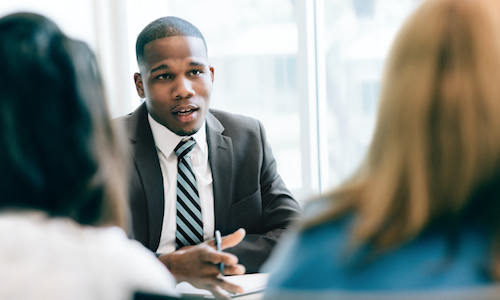 When the TILA-RESPA Integrated Disclosure (TRID) rule was passed in Oct. 2015, it was billed as a simplifying of the mortgage process – at least as far as borrowers were concerned – and an effort to increase transparency, particularly as it regarded closing costs.

But more than a year after, how much do borrowers really know about their closing costs?

In a recent survey, real estate tech and data company ClosingCorp endeavored to answer that very question. They talked to 1,000 first-time and repeat homebuyers who purchased in 2016. Here’s what they learned:

3. Realtors are picking title companies – Section 9 of the Real Estate Settlement Procedures Act, otherwise known as RESPA, establishes that homebuyers have the right to choose a title agent. ClosingCorp’s survey found that half of homebuyers did just that. But for 35 percent, the real estate agent made the selection for them. That doesn’t necessarily mean the agents were misleading or requiring buyers to go with a specific title company, but such actions are not unheard of and they do result in penalties.

4. Real estate professionals have room to grow – Fifty-eight percent of respondents saw their loan estimate change during their mortgage process, and more than one quarter of the changes were the result of inaccurate estimates from the lender. Bob Jennings, CEO of ClosingCorp, said in a statement accompanying the survey that while TRID has been successful in helping buyers understand costs and fees better, there is a persisting deficiency in education. “Lenders and Realtors need to keep educating borrowers on the costs and fees associated with closing to alleviate surprises,” Jennings said. “In addition, our survey shows that 52 percent of lenders were ‘off’ on their initial loan estimates, so there’s significant room for improvement.”