Homeowners believe it is a good time to sell. Why won’t they? 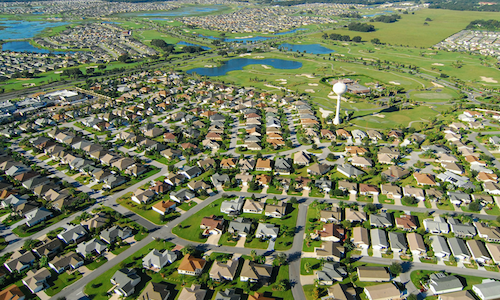 Market factors indicate that it’s a seller’s market, yet the number of homes for sale is at a record low. Now, an overwhelming percentage of homeowners believe it is a good time to sell, leading some to conclude that the inventory crisis might see some relief in the near future.

The National Association of Realtor’s quarterly survey of homeowners says that 71 percent believe now is a good time to sell. That’s up slightly from last quarter, when 69 percent thought it was a good time to sell, and it is up considerably from the same time last year, when 61 percent said it was a seller’s market.

They’re not wrong. The national median home price raised to its highest point in April, while homes are staying on the market for the shortest time in history. In some of the country’s largest markets, home prices are skyrocketing amid bidding wars for available homes.

Talk, but no action

Despite this, inventory woes persist. NAR Chief Economist Lawrence Yun said there is a “mismatch” between homeowners’ confidence in selling and actually following through with the action.

“There are just not enough homeowners deciding to sell because they’re either content where they are, holding off until they build more equity, or hesitant seeing as it will be difficult to find an affordable home to buy,” he said. “As a result, inventory conditions have worsened and are restricting sales from breaking out while contributing to price appreciation that remains far above income growth.”

Though homeowners believe it is a good time to sell, they are not sold on it being a good time to buy. Only 42 percent of respondents believe homes are affordable for almost all buyers.

Among renters, 52 percent said now is a good time to buy, which is down from last quarter (56 percent) and a year ago (62 percent). Also, 20 percent of those surveyed indicated a preference to moving somewhere more affordable. That number was higher in young people and those earning $50,000 or less, according to NAR.

“Areas with strong job markets but high home prices risk a migration of middle-class households to other parts of the country if rising housing costs in those areas are not contained through a significant ramp-up in new home construction,” said Yun.