10 worst cities for surviving the Apocalypse 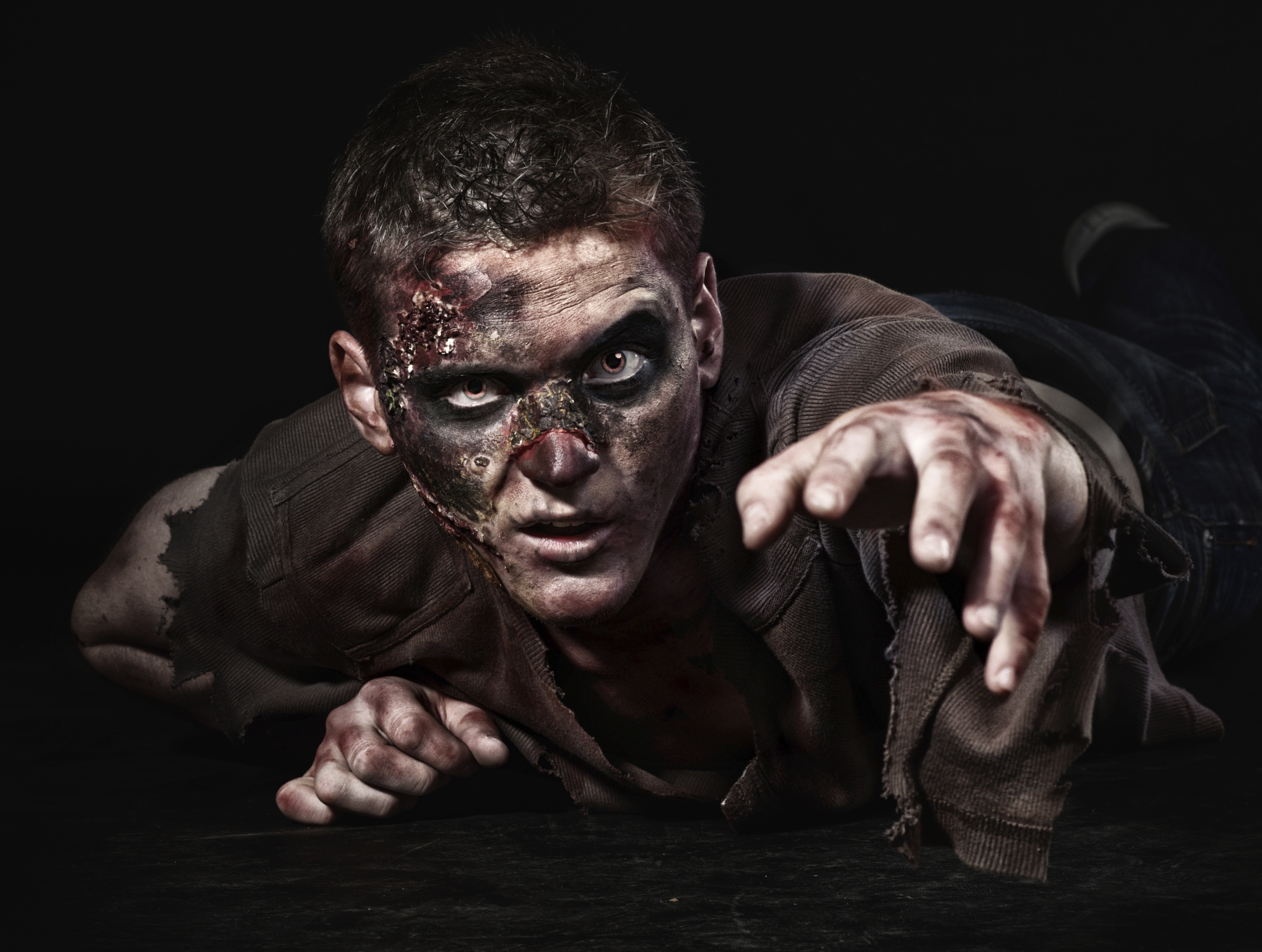 If you’re worried about the next apocalypse after watching Rick Grimes and Daryl Dixon combat monsters on The Walking Dead, you may not want to set your sights for Chicago.

In fact, scratch any large metropolitan cities off your list of places to live. According to Realtor.com, urban cities are nerve centers for large-scale disasters.

“Surviving a disaster will often have more to do with where you are than with any other factor,” said Richard Duarte, a Miami-based personal injury attorney and author of the book, Surviving Doomsday. “Finding yourself in a highly populated urban center, competing with violent crowds for dwindling resources, will usually not end well.”

Realtor.com looked at 200 large cities nationwide and rated them on their doomsday preparedness. Criteria included percentages of home listings containing a bunker or fallout shelter, how well each state stockpiles weapons, and the amount of people living in each area.

Predictably, New York took the No. 1 spot as the worst place to live in the wake of nuclear fallout or a zombie apocalypse. Below is a list of the other nine disaster breeding grounds: