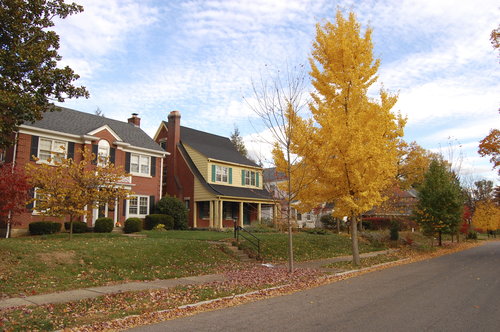 Last Thursday, the U.S. Senate granted the National Flood Insurance Program another six-month extension while the House of Representatives granted the same program an extension of seven days.

“NAR is relieved that authorization of the National Flood Insurance Program has not lapsed, as Congress moved last night to extend the program through December 7, and we urge the House and Senate to swiftly and purposefully work towards a more sustainable extension over the coming week,” said Shannon McGahn, NAR’s senior vice president of government affairs in a press statement.

The NFIP is a government-initiated program directed towards providing affordable flood insurance to homeowners, renters, and business owners. According to FEMA, the program encourages communities to endorse and reinforce floodplain management regulations in attempt to minimize the cost of insurance.

Although the program has received a short-term extension, Sen. John Kennedy stated his frustration with Washington’s inefficiency, and the revival of the program without long-standing resolutions. While the House voted to prolong the program by one-week, other lawmakers have been unsuccessfully attempting reform the program only to be granted its seventh temporary extension.

“As we work toward passing a long-term reauthorization of NFIP, we much give certainty to all those families who depend on it by not allowing any lapses,” said Louisiana Republican Congressman Steve Scalise in a statement. “While this one-week extension is certainly not ideal, I am committed to keep working with my colleagues in the House and Senate to find a long-term solution that provides affordability and sustainability for policyholders and strong protections for taxpayers”