While foreclosures are down nationally, Georgia leads in filings 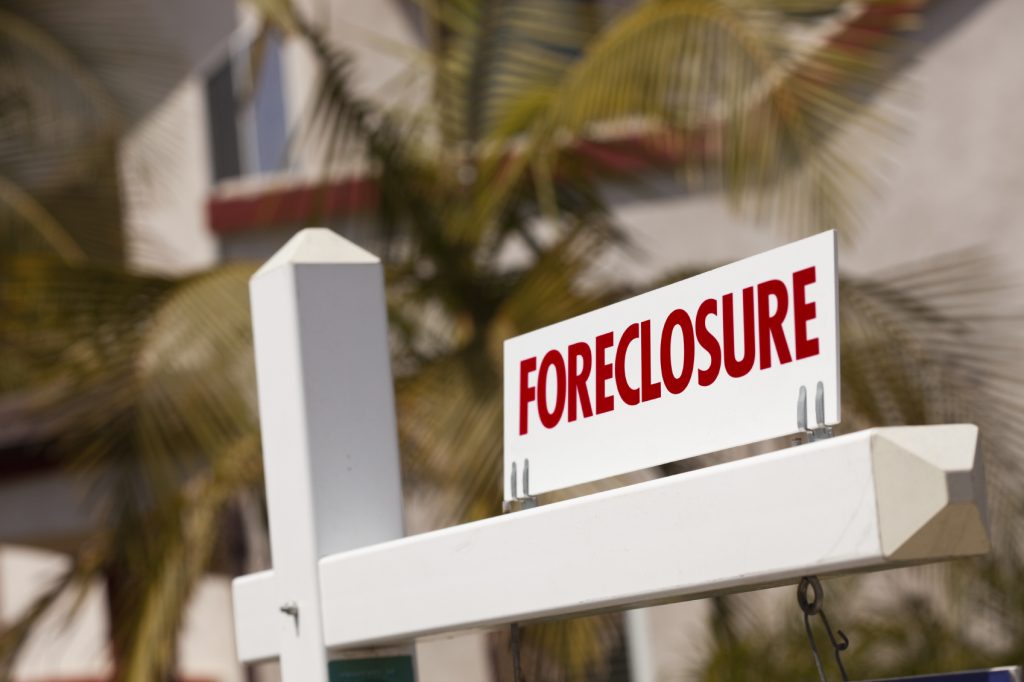 Georgia has the dubious distinction of being one of the top states for foreclosures with 299,394 filings in 2018. Nationally the news is much better; property foreclosures fell to a 13-year low in 2018 with 624,753 foreclosure filings, down 8 percent from 2017. The 2018 figures are the lowest since 2005. Attom Data Solutions said foreclosure filings (which include default notices, scheduled auctions and bank repossessions), were down 78 percent from a peak of almost 2.9 million in 2010, when the economy and housing market tanked. The 2018 filings represent 0.47 percent of all U.S. housing units.