For buyers and sellers with kids, time is of the essence 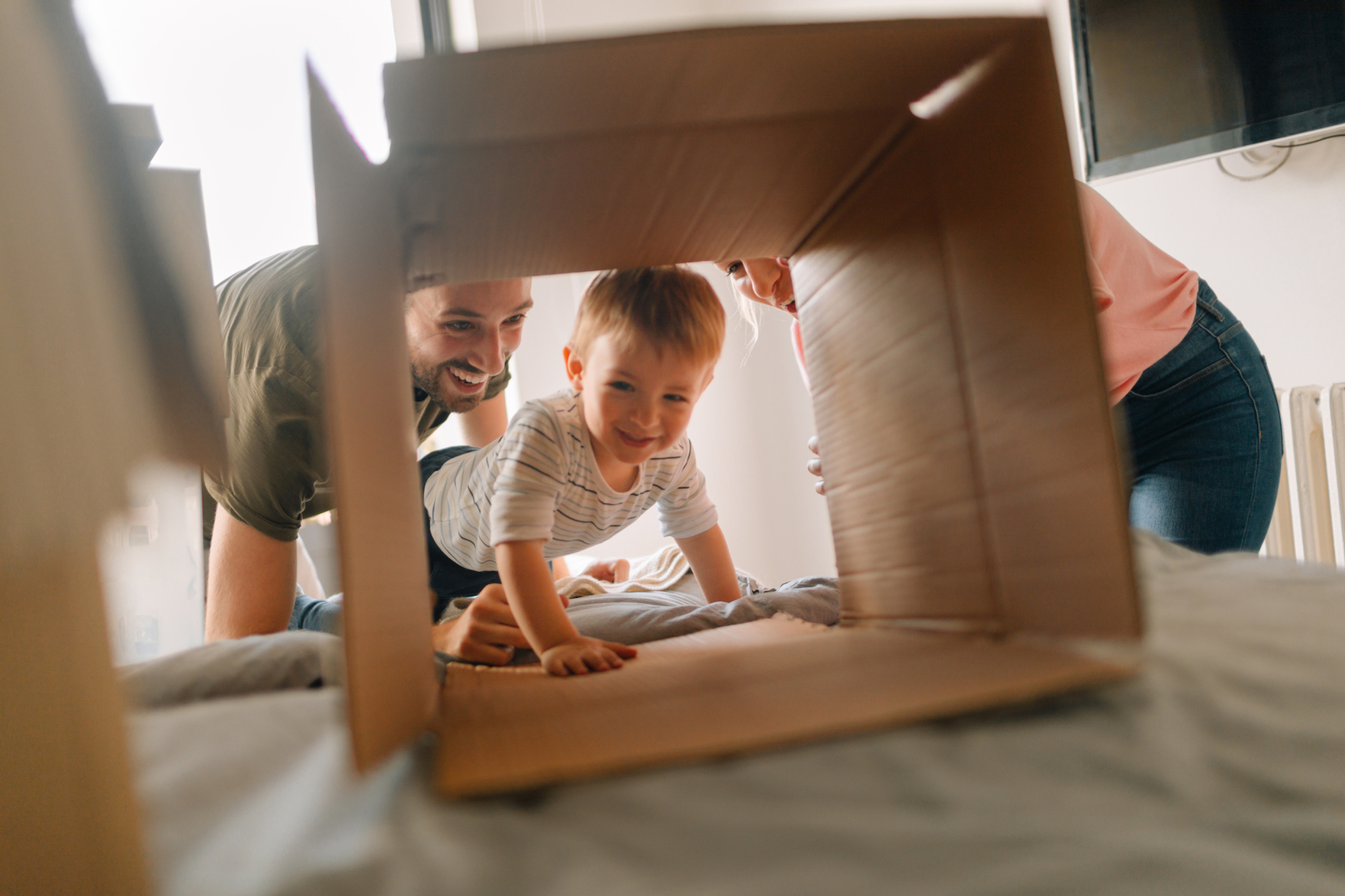 Photo of a young family with a little boy, being happy and excited about moving into a new home

Households with children under 18 years old prioritize prompt responses and timely transactions when working with real estate agents, based on findings from a new survey of buyer and seller needs from the National Association of Realtors. The association’s 2019 report on “Moving With Kids” was developed from more than 7,000 responses sent to a representative sample of recent homebuyers and sellers nationwide, with special attention paid to the differences between those with and without children.

When it comes to interacting with an agent or broker, the survey showed households with children valued timeliness to a higher degree than those buying or selling a home without children. A higher percentage of those with children (67 percent) said they preferred agent communication to occur via text message if possible. This group also showed a stronger preference for agents with an active social media presence, but still reported an inclination to hire someone with whom they had worked with previously.

Families with young children looking to sell a home put a premium on quick transactions. Nearly half (46 percent) of this group said it was important to close the sale “somewhat urgently” and “within a reasonable timeframe,” whereas only 37 percent of sellers without children said the same. Meanwhile, sellers who considered the ideal timeframe “very urgent” were much more likely to have children — 23 percent compared to 14 percent of sellers without children who said the same. Sellers who had kids living at home showed a greater preference for referrals from family and friends when selecting a real estate agent to work with compared to their peers without kids. Like buyers, sellers with children also were more likely to rely on an agent with whom they had worked before.

Beyond these results, NAR’s “2019 Moving With Kids” survey found an unsurprising priority on local school quality and home size among buyers with children at home. Sellers with children were much more likely to sell because their family size had outgrown their current home, or due to job relocation. Sellers without kids were more likely to prioritize a move closer to friends or family, or because they wanted to downsize.

A few other key findings about homebuyers and sellers with kids included in the report: