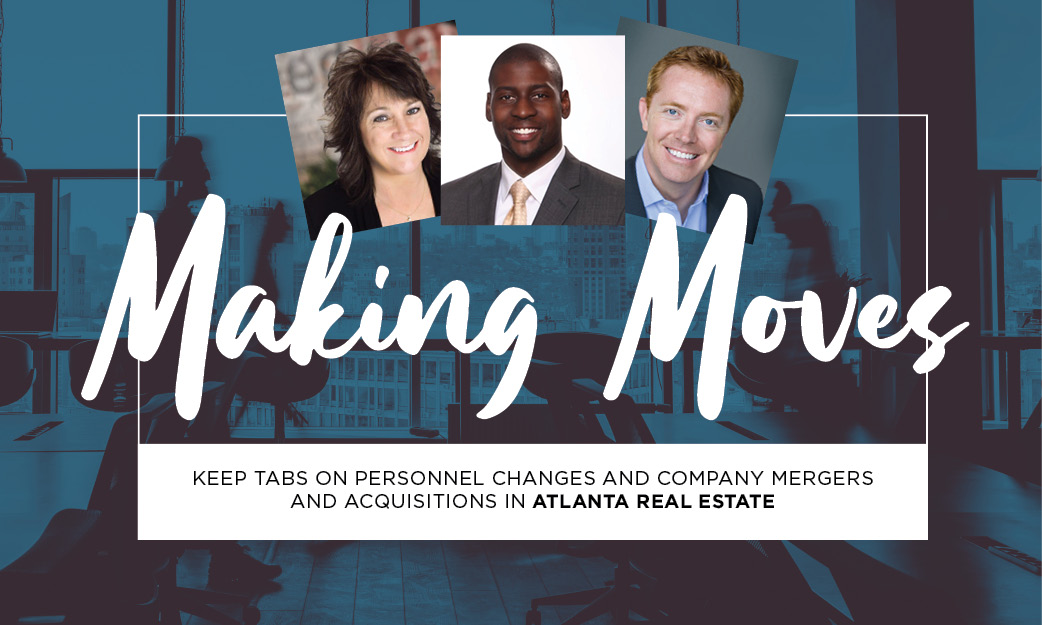 Guaranteed Rate will be opening a new branch in Hiram, to be led by 27-year mortgage industry veteran Dena Humphries. The Chicago-based lender operates in all 50 states, and has had a presence in Georgia since 2012. “The grand opening of the Hiram branch is a reflection of Guaranteed Rate’s growth throughout the state of Georgia,” Guaranteed Rate Regional Sales Manager Derik Taylor said in a press release. “We are excited to be building a team with the best of the best. Humphries has a history of building tremendous success with customers and partners in the area and we are thrilled to have her on board.”

RE/MAX Premiere in Atlanta has added Tony Dent to its roster of agents. Dent, a specialist in luxury marketing with an emphasis on the Westside of Atlanta, was previously with Weichert Realtors – The Collective. His real estate career began 13 years ago as a property manager, according to a press release. “I’m excited to join RE/MAX because of the dynamic leadership both globally as well as right inside this brokerage,” Dent said. “However, the bottom line for me is that RE/MAX agents simply sell more homes.”

Nick Bailey is back at RE/MAX in a new role

RE/MAX has announced another high-level hire. After a stint leading Century 21, Nick Bailey is back at the Colorado-based brokerage to serve as its Chief Customer Officer. Bailey’s previous run at RE/MAX lasted about 10 years. In the newly-created position, the former president and CEO of the company will report directly to Adam Contos, the current CEO, and will oversee areas including business growth, brokerage support, franchise sales and professional development. “This hire aligns with our values and fortifies our customer-obsessed culture,” Contos said in a press release. “We’ve landed one of the best minds in the industry to help deliver even more to our brokers and agents.”

In a letter to his colleagues, Bailey denied leaving the Realogy brand to join RE/MAX. “At the start of this year, I made a big decision to step down from my role as CEO of a well-established and respected real estate brand – not for another opportunity, but for my family,” Bailey said. “The truth is, I didn’t have a specific plan in mind.”