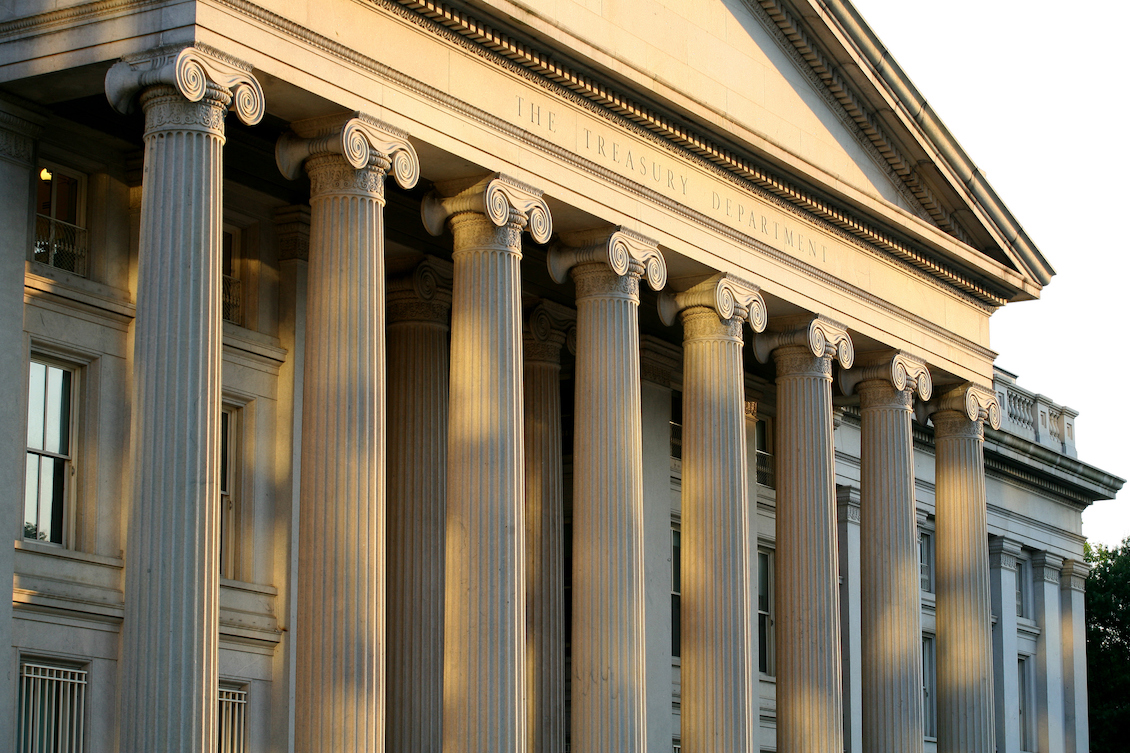 The long-anticipated vision of the future of Fannie Mae and Freddie Mac, two government-owned corporations that play a critical role in the U.S. housing market, was released Sept. 5 by the Treasury Department. In conjunction with the U.S. Department of Housing and Urban Development and the Federal Housing Finance Agency which directly oversees Fannie and Freddie, the plan provides the public with the first concrete road map for returning the two firms to full private ownership. This would undo the conservatorship status the two companies have been in since the start of the 2008 financial crisis.

“I applaud [Treasury] Secretary Mnuchin’s and [HUD] Secretary Carson’s efforts to lay out plans for comprehensive housing finance reform,” said Mark Calabria, the recently appointed director of the FHFA who has made no secret of his support for a privatized Fannie and Freddie. “These plans are an important step toward meaningful, lasting housing finance reform. After nearly 11 years, ending the conservatorships of Fannie Mae and Freddie Mac is now a top priority for this administration and the FHFA.”

However, critics say the plan remains light on details and may be all for naught without the help of legislation passed in Congress or the tailwind of broader economic growth — and climbing real estate values — which are both now starting to subside.

“America’s mortgage-finance system isn’t going to change in a fundamental way for the foreseeable future. That is the inescapable — though to many parties deeply disappointing — takeaway from the U.S. Treasury Department’s housing reform plan issued Thursday afternoon,” wrote Aaron Back, financial markets columnist for The Wall Street Journal.

Details on the plan

Based on what was made public on Sept. 5, the key objectives of the current administration include releasing Fannie and Freddie from federal ownership and recapitalizing shares in the two firms. This would essentially return them to their pre-crisis state: federally chartered corporations operating with some degree of government oversight, but ultimately owned and controlled by shareholders.

Years ago, as the housing crisis began to unravel, Fannie and Freddie were forced into conservatorship by the U.S. government, which loaned the two firms $190 billion as an emergency means of protecting from default the millions of home loans they guaranteed. In return, any profits the two companies earned (which totaled nearly $20 billion in just the last year) were funneled to the U.S. Treasury, rather than to common shareholders. This “net-worth sweep,” which has continued for 11 years, was the subject of a class-action lawsuit brought by Fannie and Freddie shareholders against the U.S., the outcome of which is still pending.

Releasing Fannie and Freddie from federal ownership is seen as an ideological goal for Calabria and the current administration, with the belief that the government shouldn’t play such a significant role in the capital markets. But others argue that the government’s explicit guarantee of Fannie’s and Freddie’s assets is what ultimately makes it possible for American homebuyers to take on highly leveraged, long-term mortgages at relatively low interest rates. In the past, even Calabria himself has implied that the 30-year fixed-rate mortgage, a staple of the U.S. housing market, wouldn’t exist without being essentially subsidized by the federal government via Fannie and Freddie.

The Treasury Department’s plan is intended to work slowly and incrementally, so as not to disrupt the housing market in its current form, which relies heavily on government support. Specific suggestions for this approach include limiting Fannie and Freddie’s role in underwriting some of the riskiest home loans, like cash-out refinancing or mortgages for vacation and investment properties. In emergencies, the Treasury said it could extend a line of credit to the two firms in exchange for a fee that may be higher if regulators determine Fannie and Freddie took on excessive risk.

In any case, it’s generally agreed that the Treasury, HUD and FHFA won’t get far without the help of legislation from Congress. The Wall Street Journal’s Back pointed out that the 53-page report released by the Treasury uses the phrase “Congress should” 40 times, a testament to the challenges involved in privatizing Fannie and Freddie without destabilizing the mortgage market.

It’s also unclear how a plan to remove the federal guarantee of mortgages bought by Fannie and Freddie wouldn’t result in higher borrowing costs for consumers. The administration is therefore expected to tread lightly when it comes to enacting these reforms, at least until after the 2020 elections, which are already being billed as a referendum on President Donald Trump’s handling of the economy.

“The National Association of Realtors thanks President Trump and his administration for initiating thoughtful, genuine effort toward housing finance reform,” said NAR President John Smaby in a statement. “NAR continues working with the White House and Congress as we move closer to securing palatable, pragmatic improvements to our housing finance system, and we maintain our belief that NAR’s blueprint for GSE reform represents the best path forward for this system and our economy.” It’s not immediately clear to what degree the administration’s final path forward will match NAR’s proposal.

NAHB Chairman Greg Ugalde also voiced his association’s support for at least the release of a plan, but was clear that the ultimate outcome of reforms at Fannie and Freddie shouldn’t undo too much of the system already in place, underscoring the fine line the Trump administration must walk.

“NAHB believes it is important that any new structure include an explicit federal backstop for the housing finance system,” Ugalde said in a statement. “It must preserve the affordable, 30-year fixed-rate mortgage, which has helped millions of American families enjoy the wealth-building effects of homeownership, as well as provide an effective financing system for multifamily housing.”