Median home prices in Atlanta nearly double in a decade 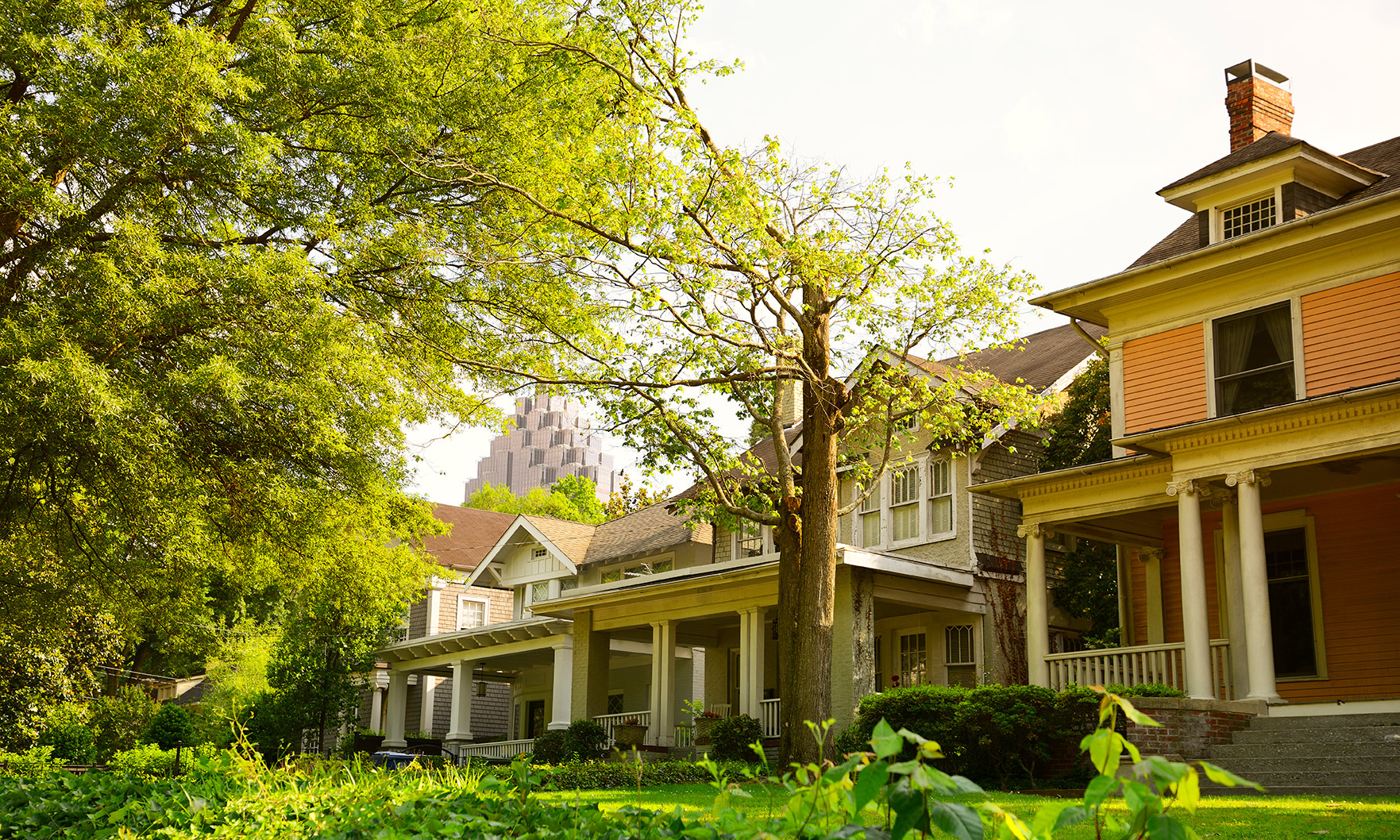 It’s been a decade of big changes for housing in the Atlanta metro area, over which time the median price for a home nearly doubled – up 98 percent – jumping to $251,125, according to a report from RENTCafé.

The apartment search website noted in its analysis that while earnings have also increased during that same time period, they did so at about nearly two-thirds the pace. Median income was up 61 percent, reaching $66,979 over the last decade.

The report, which tracks the evolution of rents and home prices since 2010, also notes that 71,000 new apartment units were built in and around Atlanta over the last decade, and the average apartment size dropped slightly from 967 square feet to 957 square feet.