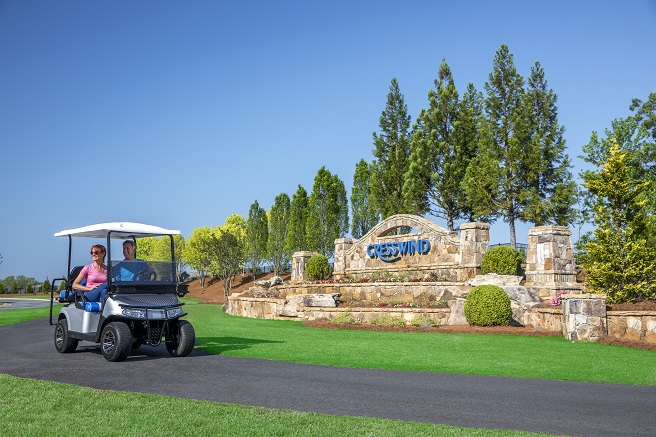 Kolter Homes is celebrating the success of its award-winning master-planned community Cresswind Peachtree City, which was recently earned a silver award in the 55+ National Association of Home Builders Housing Awards in the “Lifestyles Program” category.

The homebuilder closed 147 homes in 2019 in the community located about 25 minutes south of downtown Atlanta, according to a Kolter Homes press release.

“I attribute our success at Cresswind Peachtree City to its amazing location,” he said in a press release. “There are a lot of locals who have known about Peachtree City for years, but now lots of people from outside the area are discovering it. Peachtree City offers a unique lifestyle with over 100 miles of golf cart paths.”

In addition to the NAHB nod, the community was named one of the “Top 50 Master-Planned Communities in the U.S.” by Where to Retire magazine. The Greater Atlanta Home Builders Association named Cresswind “Active Adult Community of the Year” in 2018, and MarketNsight President John Hunt identified the community as the best-selling active adult community in the Atlanta metro area in 2018. 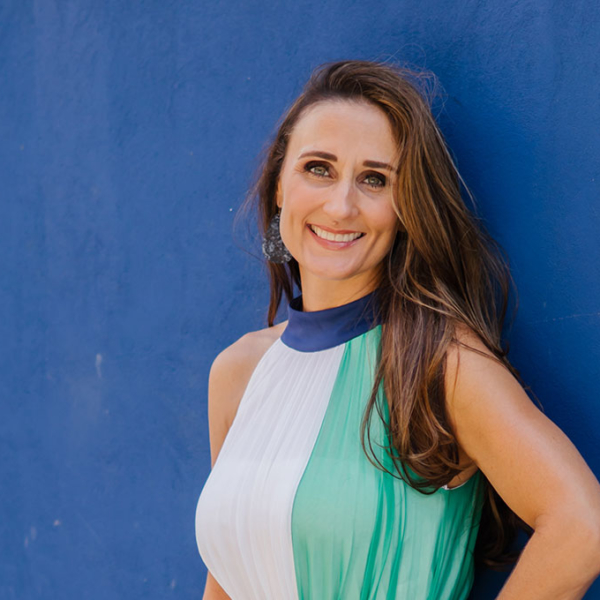