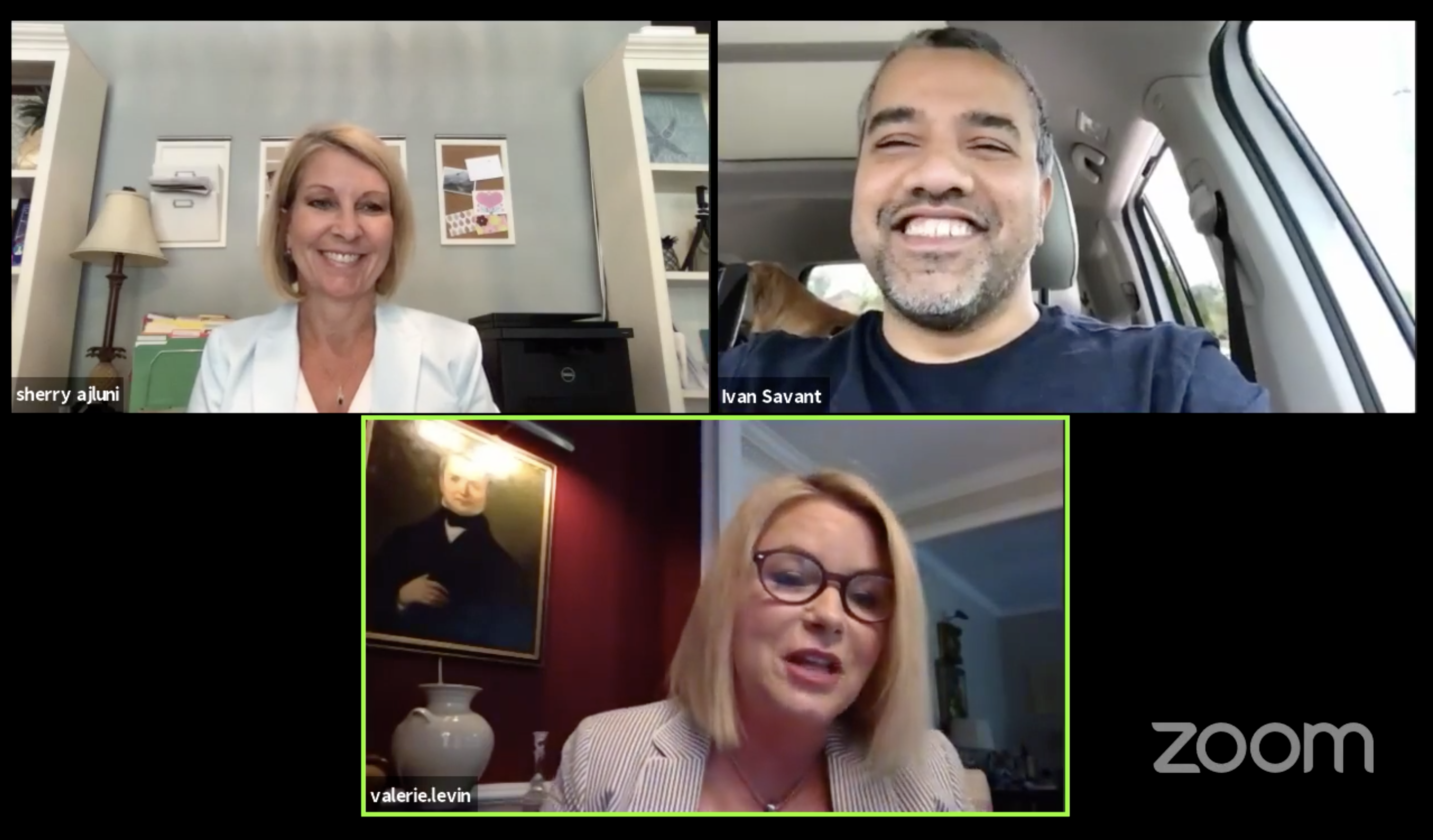 Cities across the country are slowly reopening from coronavirus stay-at-home orders, but some agents are still reluctant to get back to business as usual.

The scenario played out recently with Ivan Savant, a Realtor with Berkshire Hathaway HomeServices Georgia Properties, who had to draw a line in the sand as it pertains to social distancing.

Savant said at a recent webinar hosted by Atlanta Realtors Association that he had to drop a client who insisted on holding an open house with the goal of attracting dozens of people.

He originally said no to the client, but after much cajoling, he finally relented.

“I got permission from our brokers and I got the right documents to protect myself and the seller if someone exposed to COVID-19 walks through the home,” he said.

But the conversation didn’t end there, he said. “They wanted me to have 30 or 40 people in the open house,” he said. “From that point on I put my foot down because every Realtor should have their own standards, and they should live by those standards.”

Savant said he ultimately parted ways with the client to ensure his and their safety.

Sherry Richards Ajluni, who runs the team Sherry & Co. through Compass, said she has chosen not to hold open houses for the time being. That hasn’t been a problem yet because none of her clients have requested an open house, she told the panel.

“You could probably do vacant open houses and limit the number of people who come in for their own safety; that’s up to the agent,” she said, adding, “It’s up to the agent to determine if that’s effective, and are you really going to get anyone there?”

Richards Ajluni said her concern is primarily focused on the most vulnerable clients. “The reason is we have clients who are older or immune-compromised and listening to their stories and their fear going through this, the last thing I want to do is make them feel more unsafe in their own home,” she said.

She’s taken a more common approach in the COVID-19 era of holding virtual open houses and providing video tours of the area. “We’ve always done videos of all of our homes,” she said. “Now we have regular videos and lifestyle videos.”

Those lifestyle videos give prospective buyers a tour of the neighborhood and amenities that attract homeowners to the area. “They can really get a feel for the home and the area without having gone there,” she said.

Savant said he is taking a similar approach in holding virtual open houses using technology such as Matterport Virtual Tours. He said the technology is taking real estate in a whole new direction and is here to stay. “And it doesn’t have to be on a Sunday or between 2 and 5 —it  can be practically on any given day,” he said.

The notion of open houses becoming less popular dovetails with a recent comment by Lawrence Yun, chief economist for the National Association of Realtors. He said at NAR’s Midyear forum that open houses could be gone for good. But even after the pandemic is over, agents should expect to see more virtual tours, virtual office meetings, more remote work, less traffic near city centers and people moving further out to the suburbs due to an increased interest in larger houses.