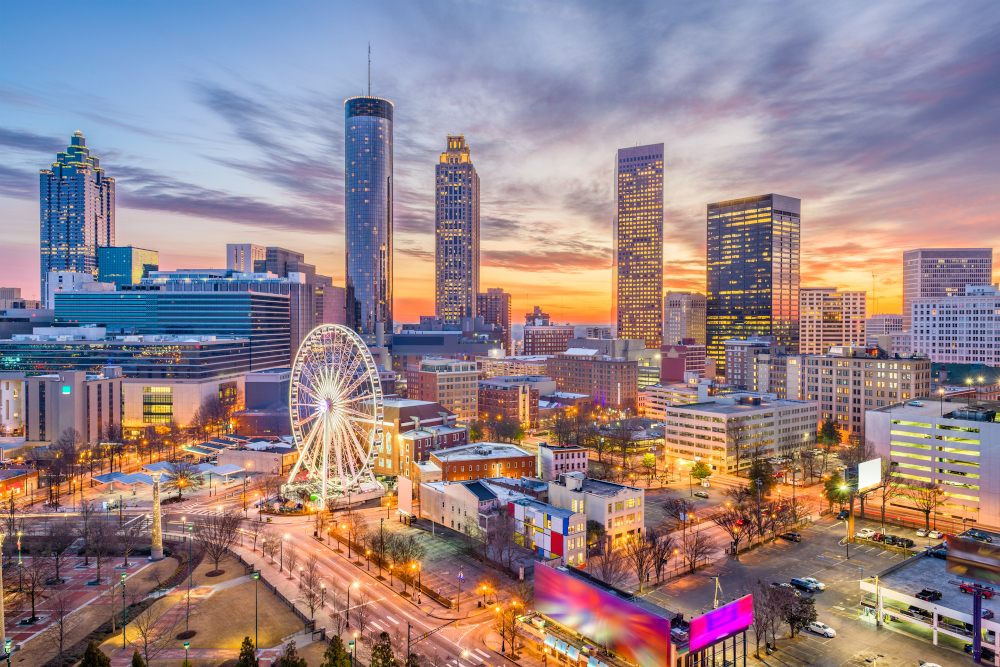 Homes for sale in the first quarter of 2020 were 8% more affordable than they were this time last year, due to declining interest rates, according to a report by realtor.com and the National Association of Realtors.

Des Moines, Iowa, and Baton Rouge, Louisiana, were the only two cities of the 100 metropolitan areas studied deemed both affordable and having a healthy supply of homes for sale.

Atlanta was one of four other cities identified in the report as “relatively affordable” with at least 10 active listings for every 1,000 households and an affordability score of 0.89. That’s compared to the nationwide average of eight homes listed for every 1,000 households, which represents a 53% drop from the historical average of 17. The median listing price in Atlanta was $325,050.

“The lack of affordable homes for sale has been the No. 1 issue facing homebuyers for the last several years,” said realtor.com Chief Economist Danielle Hale. “The COVID pandemic has eased the affordability side of the equation by lowering interest rates, but it has also prompted many sellers to delay listing their homes. As buyers return, we’ll need to see sellers come back for the housing market to normalize.”