Lenders predict ‘near term strength’ for the housing market 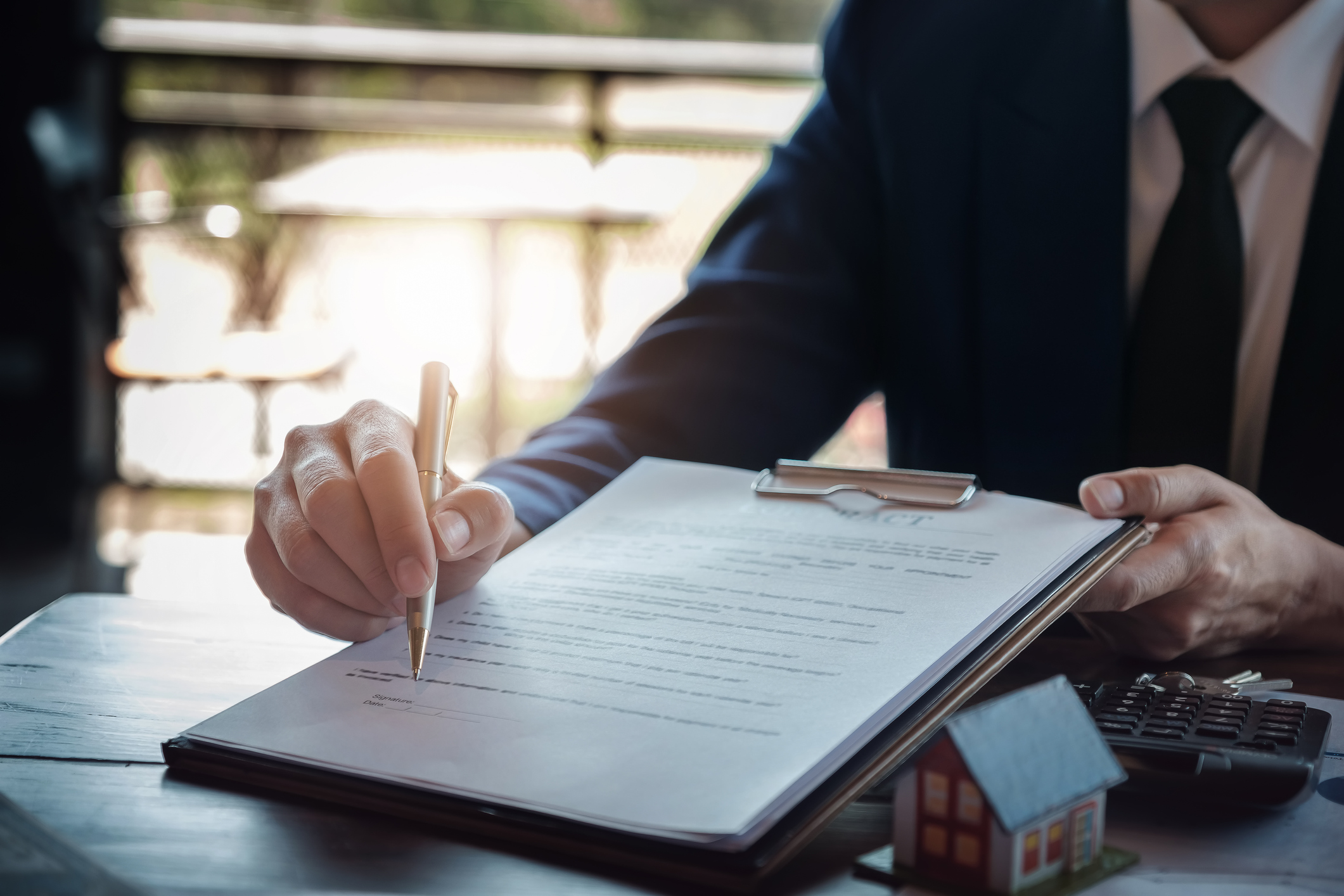 Mortgage applications for new homes in May showed an increase of 26% from April, according to data from The Mortgage Bankers Association’s Builder Application Survey. MBA data also showed a 10.9% increase in applications compared to a year ago.

Using data from the survey, MBA estimated the seasonally adjusted annual rate of sales in May at 672,000 units, a significant increase from April’s estimated rate of 533,000. MBA also estimated a 27.5% increase in new-home sales in May compared to April of this year, up to 65,000 from 51,000 sales.

“The solid increase in new-home purchase applications in May is another indication of a recovery in the housing market,” said MBA Associate Vice President of Economic and Industry Forecasting Joel Kan in a press release. “Homebuyer traffic is rising, and homebuilders are continuing to ramp up production following the COVID-19 pandemic-related restrictions.”

Kan predicted the positive trend will continue. “We expect to see additional near-term strength in the coming months from the resumption of delayed sales activity caused by the social distancing and stay-at-home orders during March and April,” he said.

MBA also reported last month that rates of refinancing dropped throughout May, hitting their lowest level in over a month. The average loan amount for refinances was at its lowest since January, MBA said.

“We still expect a strong pace of refinancing for the remainder of the year because of low mortgage rates,” Kan said. “With many homeowners still facing economic and employment uncertainty, these refinance opportunities will allow them to save money on their monthly payments, which can then be used to help other areas of their budgets.”