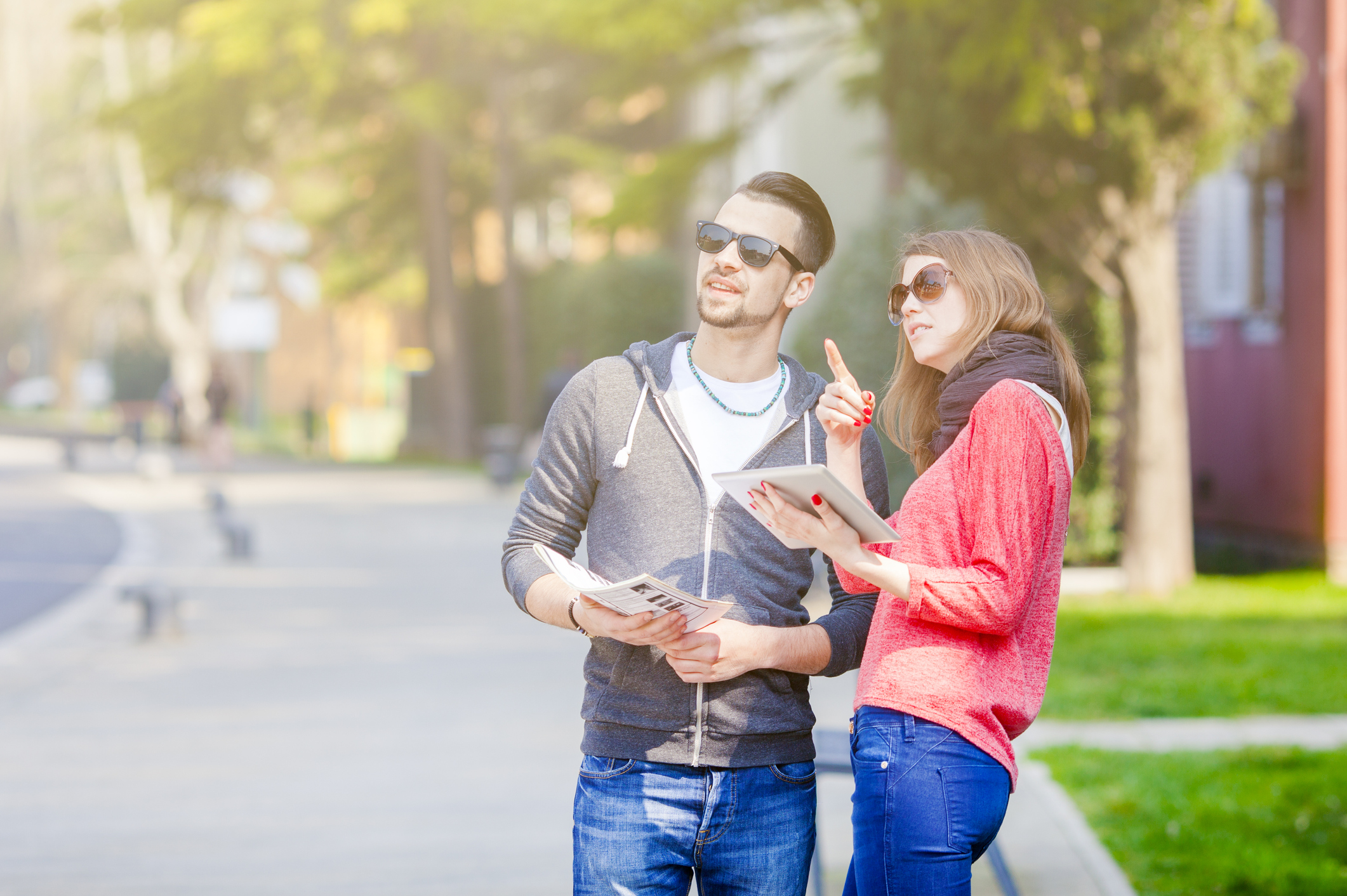 Consumers are pulling back the reins as the post-lockdown pandemic surges continue to take a toll on the economy.

Year over year, the HPSI was down 19.5 points.
“Following a partial recovery of the HPSI in the previous two months, consumer sentiment toward housing took a slight step back in July amid a rise in coronavirus infections across many parts of the country, including the south and southwest,” said Fannie Mae Chief Economist Doug Duncan in the report.

While Duncan predicted consumer sentiment will continue to be closely linked to the country’s progress in containing the spread of the virus, he noted that lack of inventory and high home prices are also to blame for eroding confidence.

“Supply constraints appear to be applying upward pressure to consumers’ home-price expectations, which in turn has contributed to both a sharp reversal in optimism about whether it is a good time to buy a home and further improvement in home-selling sentiment,” he said. “Not surprisingly — more than any other respondent groups — renters, 18-to-34-year-olds, and households earning less than $100,000 think it’s a bad time to buy a home, which we believe suggests a less favorable outlook for first-time homebuying activity.”

Not surprisingly, respondents were also concerned about job stability. A whopping 76% said they were worried about losing their jobs in the next 12 months, up from 74% in June.

Confidence measured in the coming months may also depend upon what actions Congress does — or doesn’t — take to mitigate economic pain. The July survey was conducted as lawmakers debated the extension of provisions in the CARES Act to support household incomes during the pandemic.