Existing-home sales ‘through the roof’ in September 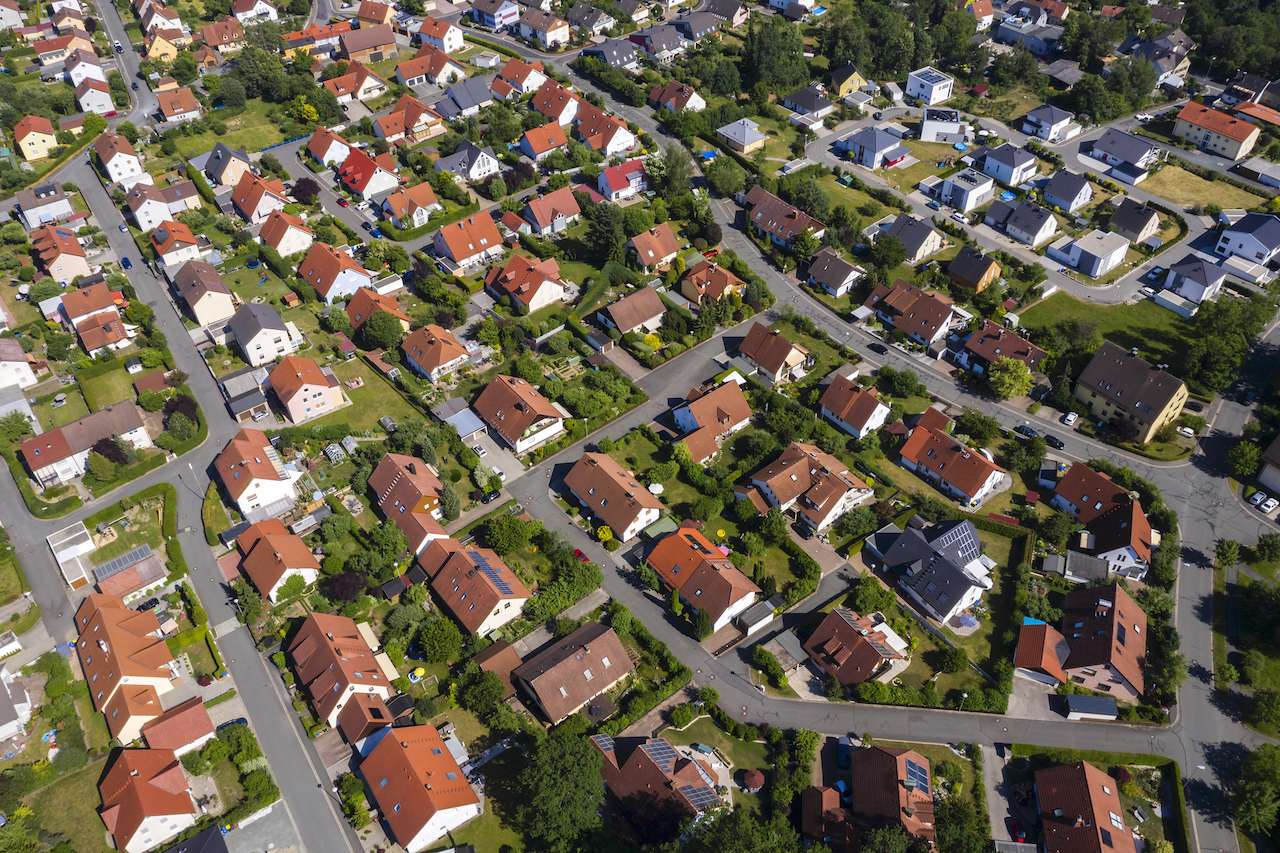 Existing-home sales rose to new heights in September, climbing 20.9% year over year and 9.4% from August’s gains, marking the fourth consecutive month of increases, according to the National Association of Realtors.

“Home sales traditionally taper off toward the end of the year, but in September they surged beyond what we normally see during this season,” said NAR Chief Economist Lawrence Yun in a press release. “I would attribute this jump to record-low interest rates and an abundance of buyers in the marketplace, including buyers of vacation homes given the greater flexibility to work from home.”

Median existing-home prices also rose in September, up 14.8% from a year earlier to $311,800. It was the 103rd straight month of year-over-year gains in home price appreciation.

Each of the four major regions saw both month-over-month and year-over-year growth in September.

According to NAR, sales in vacation destination counties have seen a strong acceleration since July, with a 34% year-over-year gain in September.

“The uncertainty about when the pandemic will end coupled with the ability to work from home appears to have boosted sales in summer resort regions, including Lake Tahoe, mid-Atlantic beaches (Rehoboth Beach, Myrtle Beach), and the Jersey shore areas,” Yun said.

As buyers unaffected by the recession rushed to take advantage of low borrowing costs — and the newfound freedom to work remotely — housing inventory shrunk in September, down 1.3% from August and 19.2% from a year ago. Unsold inventory currently sits at a 2.7-month supply, down from 3.0 months in August and 4.0 months in September 2019.

Total housing inventory at the end of September totaled 1.47 million units, down 1.3% from August and down 19.2% from one year ago (1.82 million). Unsold inventory sits at a 2.7-month supply at the current sales pace, down from 3.0 months in August and down from the 4.0-month figure recorded in September 2019.

How long demand will continue at this pace remains to be seen, but first-time buyers, who are more likely to be affected by the COVID-19 recession, are already pulling back. In September, they were responsible for 31% of sales, down from 33% in both August 2020 and September 2019.

“Home sales flourished this past month, even as we contend with an ongoing and unforgiving pandemic,” added NAR President Vince Malta in the press release. “I couldn’t be prouder of all the brokerages and Realtors who have helped us navigate these challenging times to ensure our nation’s economy continues moving forward.”