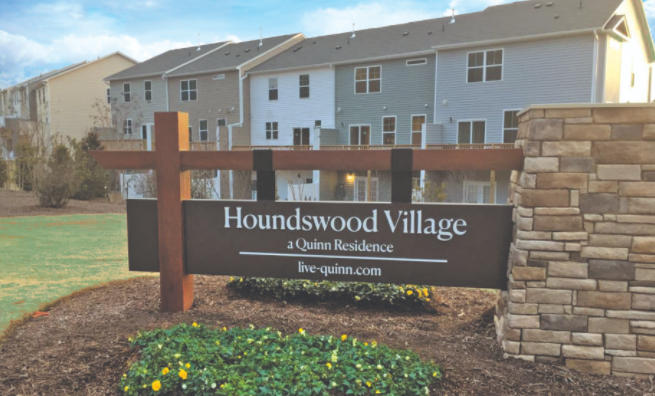 Funds affiliated with investment adviser Conversant Capital LLC took a majority position in Quinn Residences through a recapitalization and upsizing of the Atlanta-based single-family rental landlord.

Under the terms of the deal, Conversant will commit up to $600 million of equity capital to fund Quinn’s growth as the developer, owner and operator of new homes in purpose-built rental communities across the Southeast, according to a press release.

Quinn co-founders Douglas Caraballo, Joseph DaGrosa and David Neithardt will remain significant minority shareholders of the company, which launched in February 2020. Conversant founder and managing partner Michael Simanovsky will become chairman of the board at Quinn.

It relocated its headquarters to Atlanta on March 1 and maintains a satellite office in Miami, President and CFO Richard Ross told Atlanta Agent.