Government regulations, combined with soaring building costs, have contributed to the exponential rise in new home prices, according to a recent report by the National Association of Home Builders (NAHB).

The NAHB report shows that regulatory costs imposed by all levels of government account for an average of $93,870 (or 23.8%) of the current price of new single-family homes.

Building codes are regulated at the local level, but some states enforce and adopt them at the state level. Federal agencies like the Federal Emergency Management Agency (FEMA) and the Environmental Protection Agency (EPA) also help develop national model codes, which ultimately form the blueprint for locally-administered codes.

NAHB surveyed 2,071 of its members and a total of 280 builders and 57 developers provided complete and useable responses. The study showed that nearly all (98.9%) of those who participated in the survey said they experienced at least some kind of regulatory cost during construction.

Most of the developers (98.1%) reported regulatory costs at the zoning approval stage, which were paid directly to the government. Additionally, 94% said they were either required to dedicate land to the government or leave a portion of it undeveloped.

A large portion of developers (85.4%) said they were subjected to design standards that went beyond what they would ordinarily do and added to their costs.

A large majority of builders (90.2%) reported that changes in building codes over the past decade have added to their costs.

Overregulation in the housing market is worsening the U.S.’s housing affordability crisis and lawmakers need to take action to reduce these regulations, according to NAHB chairman Chuch Fowke. He added that the reduction or elimination of such regulations will help builders meet growing market demand by increasing the production of high-quality, affordable housing.

The study doesn’t even factor in the skyrocketing costs of lumber and other building materials over the past 12 months. Lumber prices have tripled in this timespan, adding almost $36,000 to the cost of the average new single-family home and almost $13,000 to the average cost of the new multifamily home.

Will Gen Z be the mortgage generation? 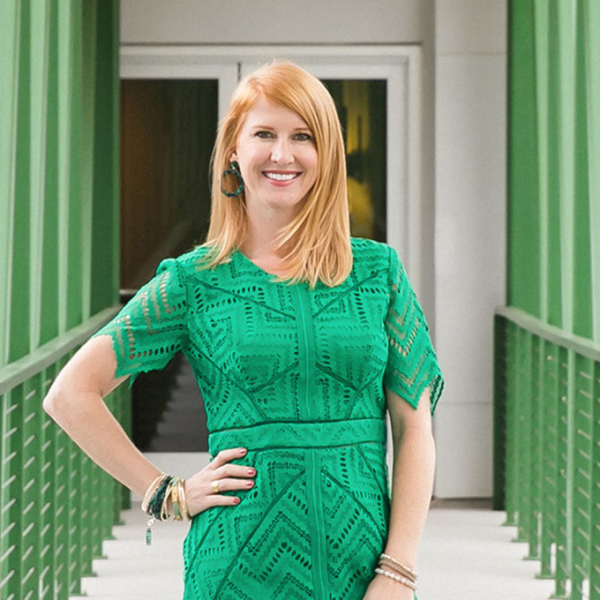