A new partnership has launched a rehabilitation project to bring a 90-year-old garden apartment community in Midtown back to life.

The Winnwood Apartments are located at 1460 W. Peachtree St. and were built by the once-prominent local firm H.W. Nicholes and Sons in 1931. The two-story brick Georgian Revival-style building is emblematic of early-to-mid 20th Century architecture and is one of the few remaining structures of its kind in Atlanta, according to the partnership, which includes GBX Group LLC, Urban Landings and Easements Atlanta. When completed, the refurbished property will add almost 50 micro and one-bedroom units with modern amenities to the Midtown market. Urban Landings had the property added to the National Register of Historic Places last year, giving the project access to tax credits that helped make it financially feasible. At the same time, the ownership group donated a facade easement to Easement Atlanta, opening the project up to additional tax incentives. Ongoing work on one of the Winnwood Apartments units, courtesy of GBX Group LLC.

“Properties such as the Winnwood Apartments offer a deep connection to our city’s story,” Easements Atlanta President Ian Michael Rogers said in a press release. “Preservation easements are one of the most important tools available for balancing preservation and development, ensuring that Atlanta’s architectural, historic and cultural resources are protected for future generations to enjoy. We’re thrilled to be partnering with Urban Landings, GBX Group, the Atlanta Preservation Center and other partners to ensure the perpetual stewardship of this significant property.” 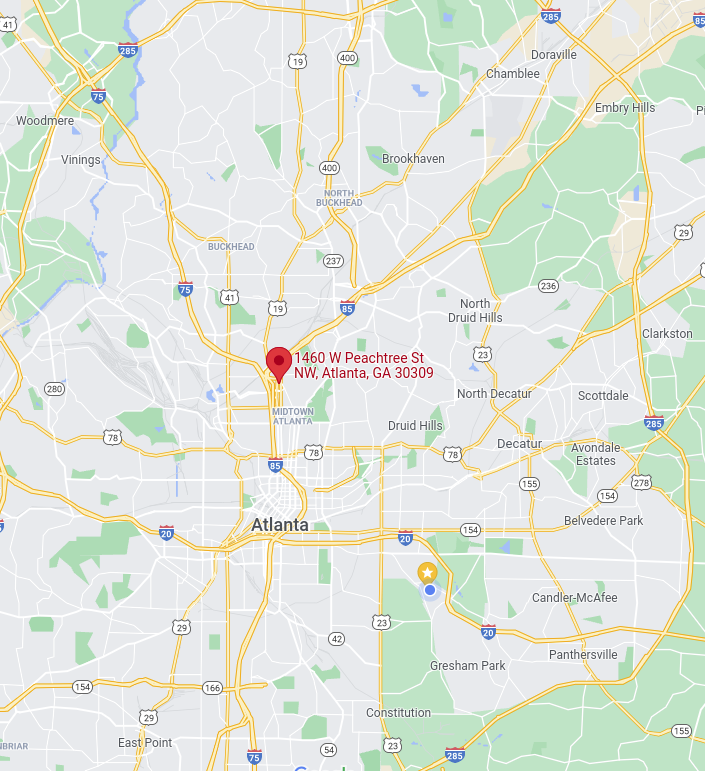 Work on the project has already begun, and the partnership anticipates it wrapping up in the fourth quarter.

GBX CEO Drew Sparacia called the arrangement a “win-win” for all involved.

“Today’s climate favors new construction,” he said. “On the surface, it may make better financial sense. But, as a result, the historic properties that occupy valuable real estate, particularly those in urban areas, are often demolished in the name of progress.”