Atlanta Metro Area the No. 2 Performing Housing Market in the Nation

New analysis by Clear Capital put the Atlanta-area housing market on quite the pedestal. 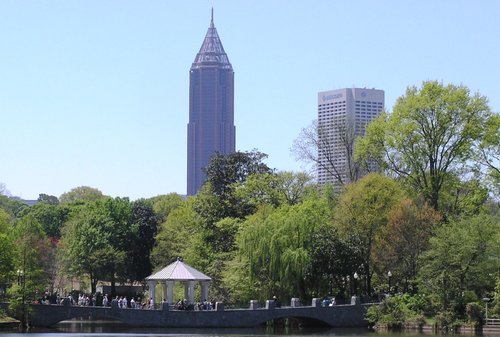 The Atlanta metro area is home to the second-best performing housing market in the nation, according to a fresh analysis by Clear Capital.

From the second quarter to the third quarter, Clear Capital found, home prices in Atlanta’s housing market rose 2.4 percent, which is not only good for the second-best growth in the nation, but far above the national average of 1.0 percent and the Souther region’s 0.9 percent; in addition, the area’s year-over-year growth of 13.3 percent is also second best, and is double of the national average of 6.7 percent and the South’s 6.0 percent.

Check out our graph below for a better idea of how Atlanta’s market stacks up: