We’ve come a long ways since the market crash, but new research suggest we’ve still a ways to go. 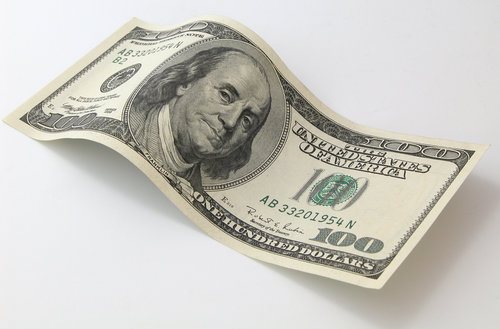 Asking prices may be up in Atlanta by 15.9 percent, but the market remains undervalued to market fundamentals, according to a new report from Trulia.

Titled the “Bubble Watch,” the report analyzes home prices in the nation’s metro areas and compares them with market fundamentals, all in the hope of – as the title would reveal – catching the next housing bubble before it becomes unruly.

Atlanta, the Bubble Watch found, is still 8 percent undervalued, which actually makes it among the most undervalued large metro areas in the nation; for comparison’s sake, Atlanta was 15 percent overvalued in 2006’s first quarter, when the housing bubble was at its peak.

Of course, being undervalued is not necessarily a bad thing. With unaffordability pushing many metro areas out of reach for consumers, it will be very interesting to see how businesses and homebuyers respond to Atlanta and other Southern marketplaces, as the coasts continue to grow out of reach.

Take a look at our graph below to see how our local housing values compare with the rest of the nation: