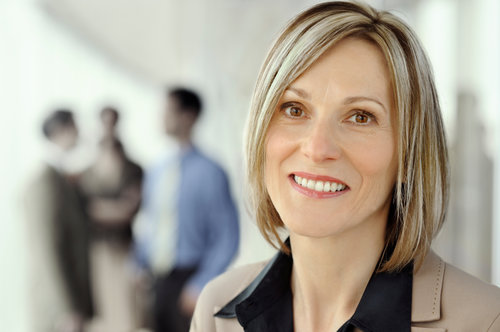 According to a new analysis by RealtyTrac, Atlanta has the second-highest concentration of Generation X residents in America, with 18.01 percent of the area population comprised of that generation.

Aside from the obvious marketing benefits of such information – Gen X, you’ll recall, applies to Americans born between 1965 and 1976 – there’s also the fact that Gen Xers constitute a huge population of potential homebuyers.

As Realtor Mag noted, homeownership among Gen Xers fell 9 percent from 1994 through 2013, so it’ll behoove agents to keep their eye on that generation as the economy improves – particularly in Atlanta, where job growth is expected to jump considerably in 2015.

See our graph below for more perspective: