We may think we have a firm grasp of our market’s value, but new research suggests that’s not the case. 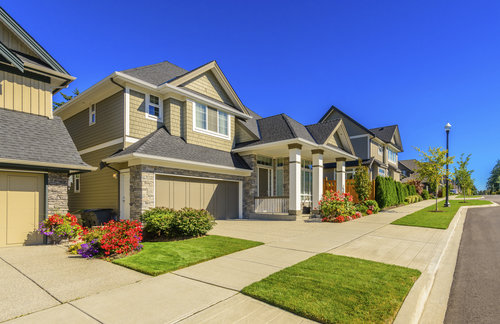 Atlanta homeowners overvalue their listings by 0.49 percent, at least compared to what certified appraisers judge as the value of the property.

That was the finding of Quicken Loans’ latest Home Price Perception Index (HPPI), which compares appraiser opinions in metro-area housing markets with homeowner estimates. Nationally, appraiser opinions were 0.40 percent below those of homeowners, down from March of last year, when appraisers valued properties 2.16 percent higher than homeowners.

Our graph below shows how the HPPI has changed from March 2014 to March of this year; a positive HPPI means that appraisers value properties more than homeowners, while a negative HPPI means they value it less:

Atlanta’s marketplace has undergone an interesting transformation, one that contradicts the national average. A year ago, appraisers were valuing Atlanta property 1.45 percent less than homeowners were – meaning that homeowners, likely as a result of the strong 2013 market, were getting ahead of themselves in their valuations.

Now, though, appraiser sentiment has nearly caught up with those of homeowners, and with the HPPI dropping by nearly a full percentage point.

It will be interesting to see if that pattern continues into the spring buying season, especially considering how many seller markets there currently are in housing; as the other cities in the above graph demonstrate, appraisers have been valuing properties very strongly in certain areas.