How are home prices looking, as the spring market gears up for action? 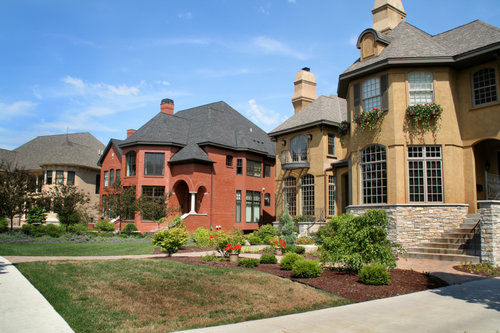 Home prices in the Atlanta area continued their healthy progress in the latest Case-Shiller Home Price Indices from Standard & Poor’s.

Per the Case-Shiller’s analysis, home prices in Atlanta were up just 0.1 percent from January to February and 5.6 percent from Feb. 2014. Although such increases are relatively modest (compared with Atlanta’s meteoric increases in past months), they were stronger than the national averages and outside of any bubble territory.

On the national stage, home prices actually showed some life:

The Worrisome Underbelly of Housing

Of course, such rapid price gains ultimately come at the expense of other economic trends, an unfortunate fact that David M. Blitzer, the managing director and Chairman of the Index Committee at S&P Dow Jones Indices, pointed out in his comments accompanying the Case-Shiller report.

“Home prices continue to rise and outpace both inflation and wage gains,” Blitzer said, adding that even with those increases, prices still have a ways to go before truly recovering.

“The S&P/Case-Shiller National Index has seen 34 consecutive months with positive year-over-year gains; all 20 cities have shown year-over-year gains every month since the end of 2012,” he said. “While prices are certainly rebounding, only two cities – Denver and Dallas – have surpassed their housing boom peaks. Nationally, prices are almost 10 percent below the high set in July 2006. Las Vegas fell 61.7 percent peak to trough and has the farthest to go to set a new high; it is 41.5 percent below its high. If a complete recovery means new highs all around, we’re not there yet.”