5 Atlanta Suburbs Among Best to Buy House in America

Among the many suburban housing markets in the U.S., five of the very best are located in the Atlanta area. 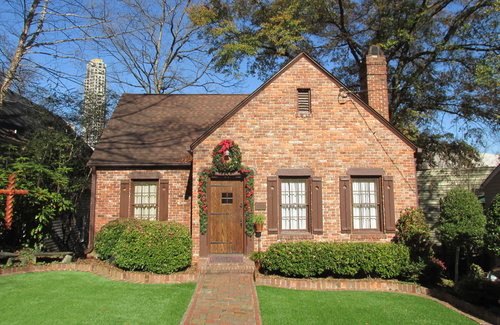 Five Atlanta suburbs offer some of the best places to buy a house, as shown by an analysis of the country’s different suburbs.

Niche determined those rankings by completing a thourough assessment of the housing and community of each suburb. The grade given to each suburb considers the key factors of the location’s housing market. Some of these include median home values, taxes, monthly housing costs, public schools and the safety of the area.

One of the most probable causes for the Atlanta area ranking so highly is the affordability of housing, which it manages to maintain despite rapid growth in house pricing. Even though the Atlanta housing market is on the upswing, monthly mortgage payments and salary requirements remain relatively low.

While buying a house in Atlanta is affordable, renting is equally inexpensive. While other cities, such as New York, are know for expensive rent, Atlanta manages to remain one of the most inexpensive places to rent a home. In fact, New York’s average is almost four times that of Atlanta. Besides Phoenix, Atlanta has the lowest average rent of any large metro area.