Foreclosure activity in the ATL shot up by a double-digit amount in May, according to new RealtyTrac numbers. 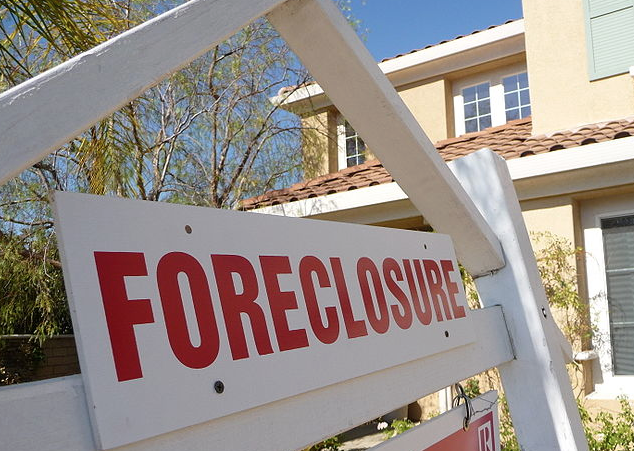 Foreclosure activity in Metro Atlanta was up 27 percent year-over-year in May, according to the latest 2015 U.S. Foreclosure Market Report from RealtyTrac. 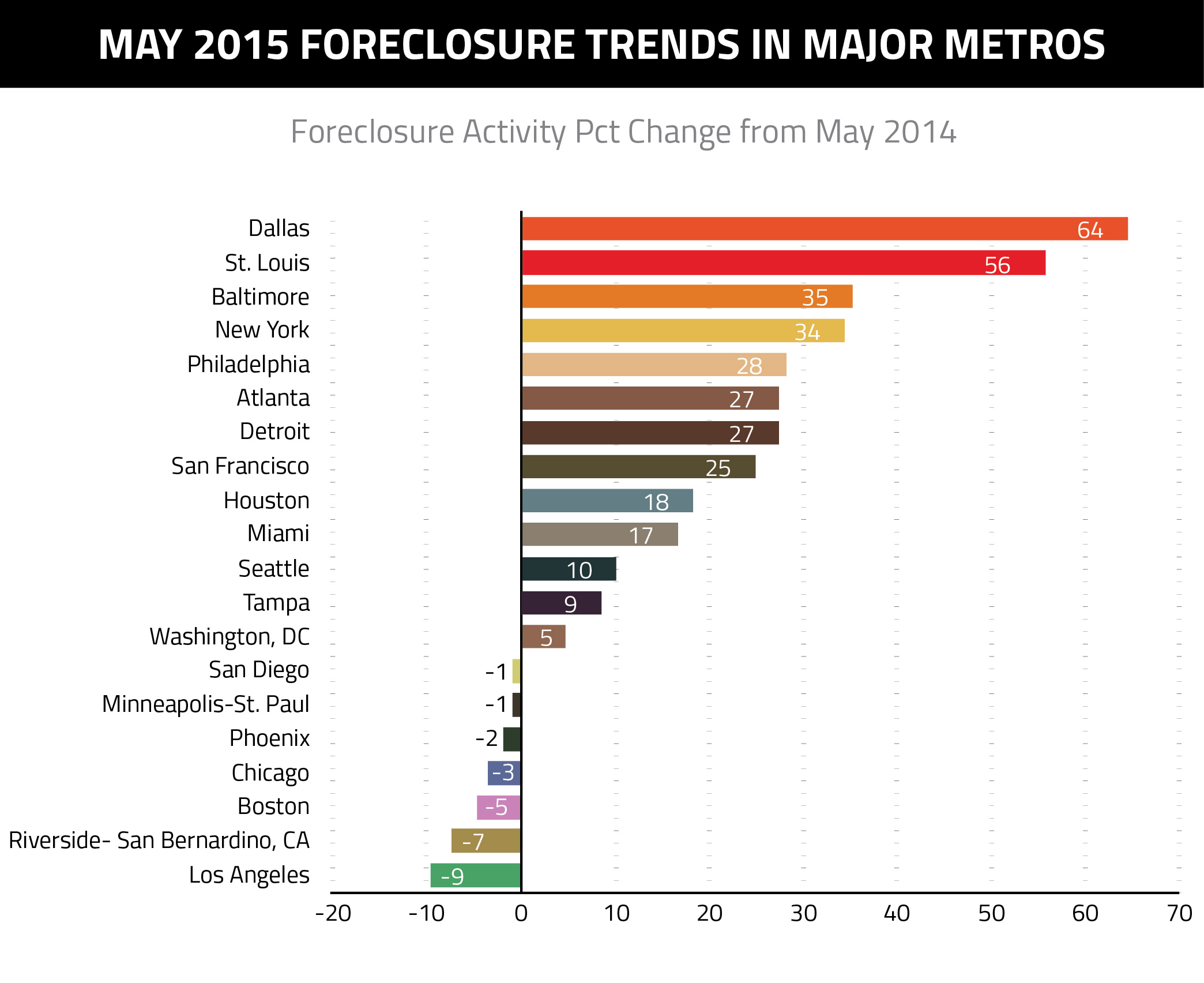 Daren Blomquist, vice president at RealtyTrac, described the situation as a mixed message.