Home prices positive in latest Case-Shiller, but are there signs of a slow down? 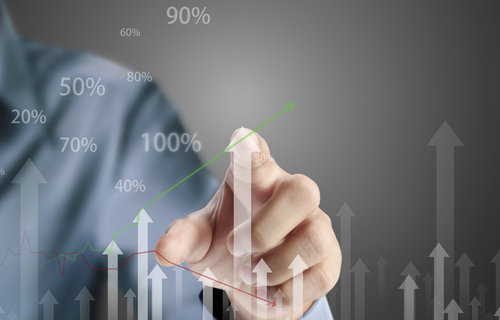 “The Pace is Not Accelerating”

David M. Blitzer, the managing director and chairman of the Index Committee at S&P Dow Jones Indices, stated in Standard & Poor’s analysis that although prices continue to increase, two trends have emerged: one, the pace of price increases is not accelerating; and two, consumer expectations are no longer ahead of market fundamentals.

“A recent national survey published by the New York Fed showed the average expected price increase among both owners and renters is 4.1 percent,” Blitzer said. “Both the current rate of home price increases and the consumers’ expectations are a bit lower than the long term annual price change of 4.9 percent since 1975. These figures, however, do not adjust for inflation. The real, or inflation adjusted, price change since 1975 is 1 percent per year.”

So although 2015’s housing market has lacked the double-digit price increases of 2013 and early 2014, it likely represents a more sustainable, balanced future for housing.