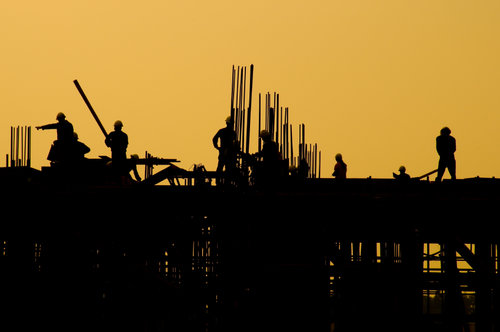 Residential construction spending in the Atlanta area was up 30 percent year-over-year in June, and so far in 2015 is 39 percent ahead of where it was last year.

Atlanta Agent assembled a series of graphs on Dodge Data’s findings. Below is total residential construction spending in June: Overall construction activity remains mid-range in Atlanta, with its annual rate of $551 million ahead of Chicago and Seattle, but behind Dallas, Houston and Miami. Yearly stats, however, can be volatile, and an area’s year-to-date progress is a better indicator of the market’s actual health: At 39 percent, Atlanta’s year-to-date measurements are also among the nation’s best, and they strongly indicate that Atlanta is due for its best year of new construction activity since the downturn.