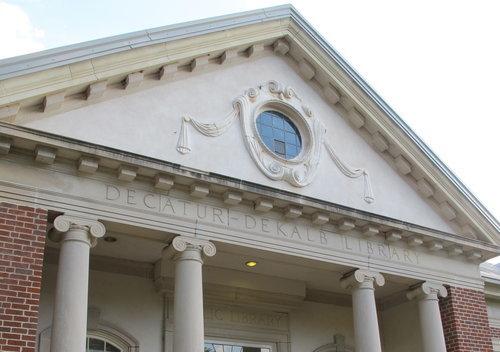 The Hechinger Report recently released the data for the graduation rates for nearly every school district in the U.S. The data, which draws from the 2013 graduating class, broke down the numbers past the typical statewide average.

As Atlanta Agent previously reported, the quality of schools is one of the most important things consumers consider when buying a home.