CoreLogic: Atlanta Has Less Cash, and It’s a Good Thing 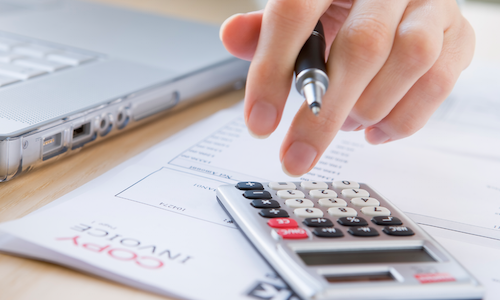 Cash sales dropped ever closer to the pre-crisis norm of 25 percent in July, falling from 34.2 percent 12 months earlier to 30.8 percent, according to a new report from CoreLogic.

With traditional financing becoming a more realistic option for first-time buyers and older homeowners looking to re-enter the market, cash sales have fallen steadily since their peak in Jan. 2011, when cash transactions accounted for 46.5 percent of total home purchases.

CoreLogic’s researchers estimate that at the current rate of decline, cash sales share should hit the 25 percent mark by mid-2017.

In Atlanta, cash buyers are becoming less and less relevant, as all cash transactions dropped by just over 5 percentage points to 24.1 percent in August.

While Georgia’s capital and biggest metro now has a cash sales share consistent with the normality established before the market went belly up in 2007, the state as a whole remains just above the pre-crisis threshold at 28 percent. 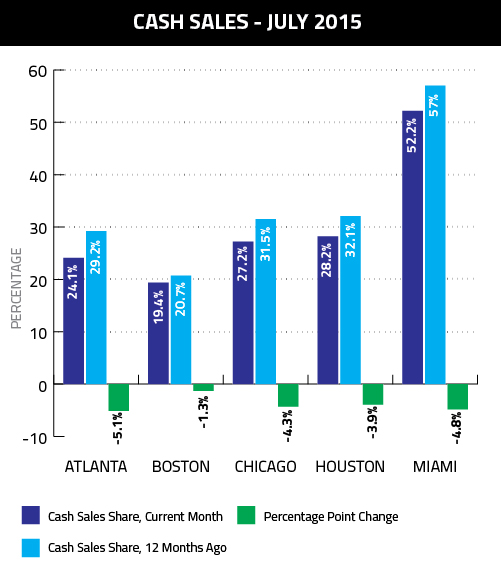