Taylor Morrison set to become the No. 6 homebuilder in Atlanta 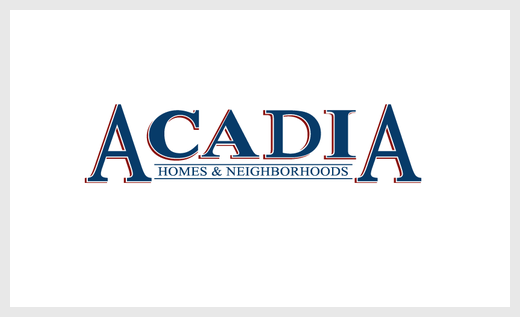 Taylor Morrison Home Corporation, based out of Scottsdale, Arizona, has bought Acadia Homes & Neighborhoods LLC for $85 million, according to the Atlanta Business Chronicle.

Acadia is the No. 11 homebuilder in Atlanta based on the number of homes closed in 2014. Taylor Morrison is one of the largest homebuilders in North America, and was one of the first to become profitable again after the housing downturn. From 2009 to 2014, the company delivered 24,413 homes and generated $9.3 billion in home closings revenue.

Acadia is Taylor Morrison’s second major purchase in Atlanta. Last May, Taylor Morrison purchased entry-level home builder JEH for $65 million. Acadia’s average sales price is in the low $400,000s, by comparison, creating a wide range of available homes in Atlanta for Taylor Morrison, which is expected to retain all of Acadia’s team members.

According to BuilderOnline, Atlanta is on track to regain its nickname of “Hot ‘lanta,” thanks to current trends that show no signs of stopping. Builders have motivation to build across multiple fronts and at multiple price points, including affordable entry-level homes.

The increased focus on affordable homes was one of the factors that helped rank Atlanta as the hottest affordable job market in America by Indeed and realtor.com. Sixty-seven percent of homes in Atlanta were considered affordable, beating Charlotte, the second most affordable, by four percentage points.

Additionally, the added construction activity has led to strong hiring throughout the Peach State. Georgia’s overall construction unemployment rate was down to 4 percent last November, the third lowest in the nation. Back in Dec. 2014, Atlanta ranked seventh for job growth. Additionally, $5.69 billion had been spent on residential construction through Nov. 2015, 18 percent more than by Nov. 2014. All those factors indicate that Atlanta’s current strength in construction is not just a flash in the pan, but instead, a trend that is here to stay.