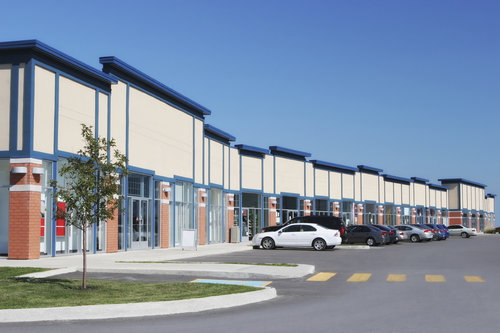 According to a new analysis by Zillow, homes within a mile of either a Trader Joe’s or Whole Foods appreciate faster than other homes.

Featured in the paperback edition of the real estate marketplace’s book titled, “Zillow Talk: Rewriting the Rules of Real Estate,” Zillow’s research found that between 1997 and 2014, homes located near the two grocery chains were worth more than twice as much as the median home in the U.S.

The analysis also showed that homes near Trader Joe’s and Whole Foods appreciate more quickly than other homes within a city, meaning that the two chains are able to choose locations that will appreciate faster in the future or will spur home appreciation growth.

Zillow also found that homes near future Whole Foods and Trader Joe’s locations were appreciating near the same rate of other homes within a mile of the stores before their opening. After the store opens, the trend “reverses and flips” – homes near Whole Foods and Trader Joe’s appreciate more quickly than other area homes, according to the study. Two years after a Trader Joe’s opened, the median home value within a mile of the store had appreciated 10 percentage points more than other homes in the city as a whole compared to the year before, according to Zillow’s findings.

“Zillow Talk: Rewriting the Rules of Real Estate,” written by Zillow Group CEO Spencer Rascoff and Zillow’s chief economist Stan Humphries, will be released this week in a new paperback edition with a bonus chapter about the grocery store phenomenon. The chapter draws on Zillow’s 10 years of collecting and analyzing real estate data.

“Like Starbucks, the stores have become an amenity in their own right – a signal to the home-buying public that the neighborhood they’re located in is desirable, perhaps up-and-coming, and definitely improving,” Humphries said. “Like a self-fulfilling prophecy, the stores may actually drive home prices. Even if they open in neighborhoods where home prices have lagged those in the wider city, they start to outperform the city overall once the stores arrive.”

Rascoff stressed that Zillow’s data on the grocery chains has implications for real estate that extend far beyond food.

“The grocery store phenomenon is about more than groceries,” Rascoff said. “Today’s homebuyers seek things in neighborhoods that weren’t even in real estate agents’ vocabularies a generation ago: walkability, community, new urbanism – and maybe we should add words like sustainable seafood and organic pears.”