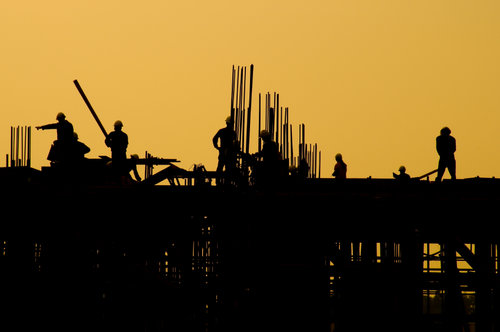 The Metro Atlanta housing market capped off a strong year of residential investment, according to the latest numbers from Dodge Data & Analytics.

Per Dodge Data’s report, Atlanta homebuilders and developers pumped $322 million into the housing market in December and $6.079 billion over all of 2015; though December’s total was 24 percent less than a year ago, the overall 2015 market grew a healthy 15 percent over 2014.

How does Metro Atlanta’s market compare with other large metro areas? Check out our graph below to find out: