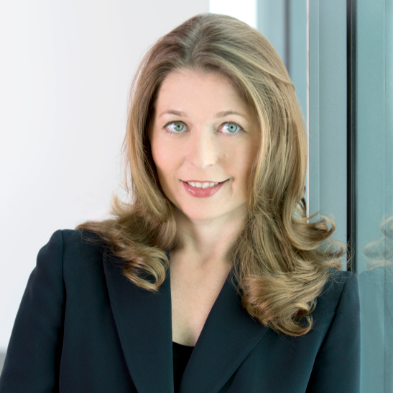 The weather isn’t the only hot thing in Atlanta. According to realtor.com, the city is one of the top 10 real estate markets to watch this year. Homes in the Atlanta metro area sell 16 days faster than the national average, and affordability is a key factor in growth.

Affordability been critical to the Atlanta real estate market, and this past third quarter, the median home price for the metro area was $178,900, according to NAR. Although that represents a 6.8 percent year-over-year increase, it is still significantly below the national median existing single-family home price of $229,0003.

But home prices and sales are continuing on their upward trajectory, according to data from the Atlanta Board of Realtors. There were 4,054 total home sales this past December, a 4.7 percent increase from December 2014. The average sales price also climbed 5.5 percent in the same time frame, to hit $286,000 this past December.

Although Atlanta on the whole is performing well, some areas are doing better than others. According to Redfin, there are three particularly “hot” neighborhoods to watch: West End, Grant Park and Reynoldstown. Although all three are historic districts within the city, West End is the most up-and-coming. After years of urban blight, the neighborhood is benefitting from renewal projects and investments in parks and trails. Known as a mecca for artists, the area features a variety of housing styles, from Craftsman bungalows to Queen Anne and folk Victorian. West End is also still remarkably affordable – with a median sale price of $122,000 – although the median days on market for the area is 48. In comparison, Reynoldstown has a median sale price of $277,500 and a very fast turnaround time of just 12 median days on market, while Grant Park’s median sale price is $327,500 with 15 median days on market.

Although those neighborhoods are ones to keep in mind, what with their public transit access, affordability and charm, the whole of Atlanta is expected to perform well in the residential real estate market this year. Job growth was up 3.4 percent in Atlanta in 2015, ranking it sixth in the top 10 cities for growth in the U.S. The prosperous job market will likely continue to attract older Millennials and younger Gen Xers, who will be on the lookout for housing throughout Metro Atlanta.