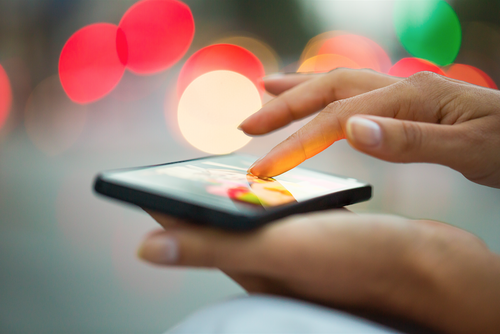 In a recent filing with the FCC, Google stated it was interested in testing a new high-speed wifi product – a spin-off of its much-ballyhooed Internet service “Fiber” – here in Atlanta. And that could be a boon for Atlanta real estate.

Google Fiber is fast. Insanely fast. According to tests, Google Fiber can reach download speeds of one gigabyte, or 1,000 megabytes, per second; that is roughly 100 times faster than what most Americans enjoy, and allows users to download large files (a movie, for instance) in less than two minutes.

Having access to that high-speed Internet has become the goal of every big-city mayor in America (Google has been selective in where it installs the service), and for good reason – along with the obvious benefits to the technology sector, there is compelling research that high-speed Internet is good for real estate. A survey from ISPreview found that 71.9 percent of homebuyers would pass on an ideal property if it lacked high-speed broadband, while 22.8 percent said they would negotiate a lower price; only 5.1 percent said they are not bothered by a home’s Internet performance.

All of that sounds great for Atlanta’s economy. Google installs its high-speed Internet, people use it en masse, and then the access to that system becomes as appealing a selling point as convenience to the lakefront and proximity to the L.

Except, it’s not quite that simple. The wifi service Google wants to pursue does not have an official name yet because it does not technically exist. Google Fiber, in its current form, it a classic wire-based Internet, meaning it requires running fiberoptic wires to every house and business that wants to utilize it.

As Fortune magazine explained, that installation of wiring (called the “last mile” problem) is very expensive, and there is an enormous graveyard of failed Internet companies that were unable to absorb that cost. Google does not release the specific finances behind Fiber, which is part of the fuzzy “other bets” segment of the company’s budget. “Other bets,” though, did run at an operating loss of $859 million in just 2016’s second quarter.

Thus, as the Wall Street Journal reported, Google is looking for ways to cut down on its costs, and its new embrace of wifi Internet is part of that initiative. In addition, it has suspended earlier efforts to install Fiber in San Jose and Portland, Ore.

The wifi solution, though, will not be immediate. Fortune noted that high-band signals do not travel far, and that historically, they have experienced problems traveling through large buildings. So once Google figures out the next step in its high-speed Internet rollout, the impact will be considerable in Atlanta – the big question is when.