How a slight rise in Atlanta home prices damages affordability 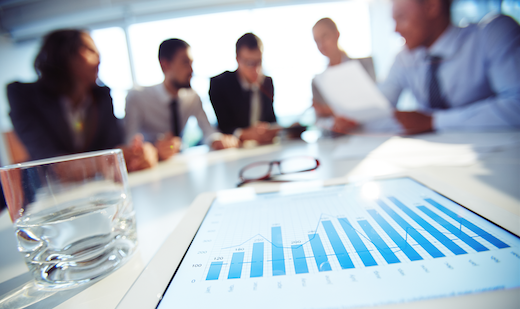 Affordability is a chief concern in the Atlanta real estate market, as it is in many markets. But even though it’s a popular talking point for industry insiders, few understand the true volatility of “affordable.” To some families, the line keeping them out of homeownership is as thin as $1,000.

Or at least that was the point the National Association of Homebuilders made in a recent report, in which the group claimed that an increase of $1,000 to Atlanta’s median home price would effectively price out 3,968 prospective buyers. The amount is comparable to several other large U.S. metros, as the below table shows.

Nationwide, the same increase to would make a median-priced single-family home unaffordable for 152,903.

The purpose of NAHB’s report was not to scare homeowners into purchasing before prices go up, or to urge agents to push property’s hard before possible appreciation; rather, it was to emphasize the importance of maintaining affordability in an uncertain housing environment, where homeownership is at historic lows and, in many markets, prices are reaching and even exceeding their peaks.

The message is particularly topical now, as the mortgage rate has been spiking since President-elect Trump’s victory. And as the NAHB included in its report, an increase in the rate from 4 percent to 4.25 percent would push 965,000 households out of buying range for a median-priced home.